Global Coronavirus Policy: For How Long Will We Be Held Hostage To Pharma? 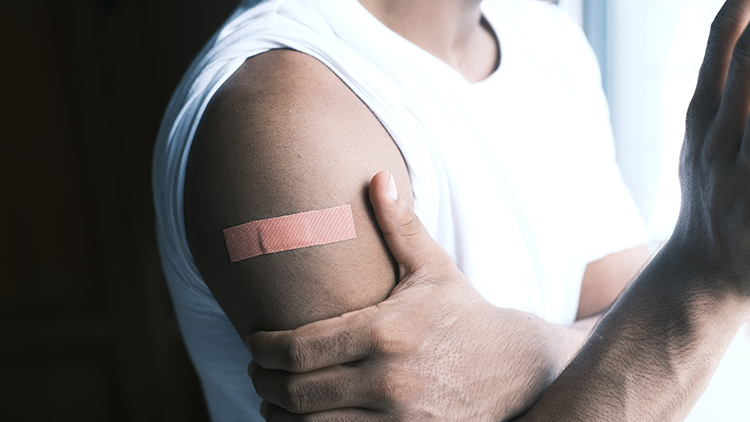 “Namibia has discontinued the use of Russia’s Sputnik V COVID-19 vaccine following concerns raised by neighboring South Africa that it could raise the risk of HIV infection among men.” [Source: Medicalexpress.com]

South Africa’s health products regulator has said it would not authorize use of the Sputnik vaccine because of the results of earlier studies testing a modified form of adenovirus – a type of virus that causes respiratory infections – contained in it. These studies, conducted in both South Africa and the Americas, found an increased risk of HIV infection among men who received the vaccine.

Tragically, South Africa continues to carry one of the world’s highest burdens of HIV. This is despite micronutrients having long been known to be beneficial in the fight against it. In 2005, the results of our clinical pilot study, conducted among people in South Africa affected by AIDS, showed that a specific combination of micronutrients could halt – and in many cases reverse – the symptoms of the disease.

Our findings were subsequently confirmed in a study published in the Journal of the American Medical Association (JAMA) in 2013, which found that long-term supplementation with multivitamins and selenium for HIV-infected patients in Botswana reduced the risk of immune decline and illness. It is particularly notable that the patients taking part in this JAMA study had not previously received toxic antiretroviral (ARV) drug therapy.

To learn how Professor Luc Montagnier – recipient of the 2008 Nobel Prize in Medicine for the discovery of HIV – has spoken out in favor of nutrition and micronutrients in the fight against HIV/AIDS, see this page on our website.

To learn how Professor Montagnier has asserted that the coronavirus responsible for the COVID-19 pandemic was created in a laboratory and contains genetic elements of HIV, see this page on our website.