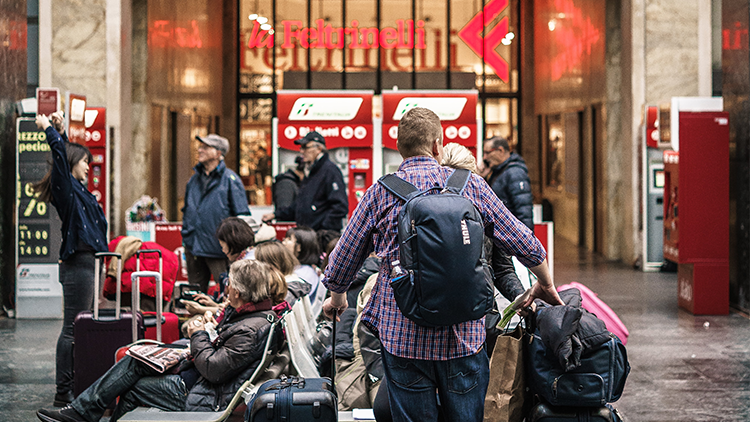 “UK holidaymakers may need three doses of a Covid vaccine if they want to travel abroad next summer, a British government minister has said.” [Source: independent.co.uk]

There is growing evidence that, around the world, governments are making plans for people’s ‘vaccine passports’ to expire if they refuse to accept regular vaccination against COVID-19. In Israel, for example, permission to access venues like restaurants and bars now expires six months after receiving the second vaccine dose. Getting a booster shot five months after the second dose extends a ‘vaccine passport’ by further six months.

Other countries that have similarly put an expiry date on the term ‘fully vaccinated’ applying to people who have received two vaccine doses include Croatia, Austria, Switzerland, and Vietnam.

In a further indication of the direction things are now headed, as reported by Reuters, the World Health Organization (WHO) apparently envisages annual so-called ‘booster’ vaccinations for the most vulnerable people, with the general population to be revaccinated at least every two years. According to an internal WHO document seen by Reuters, the global health body expects new coronavirus variants to continue to emerge and that ‘vaccines would be regularly updated to meet these threats.’

To learn how, revealingly, plans for ‘vaccine passports’ in Europe were already in place 20 months prior to the coronavirus pandemic, see this article on our website.