Supplements Now A Health Category Of Its Own, According To Analysis Of Searches On Health Websites 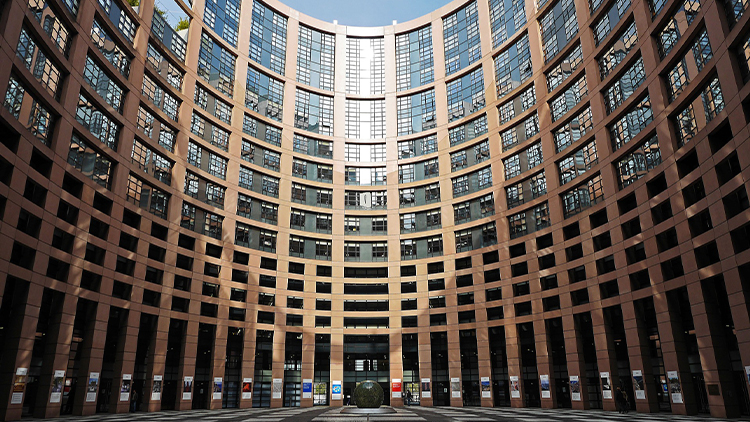 “Updating the COVID-19 digital certificate with a booster dose will “inevitably force” EU member states behind in vaccination rates to catch up, a Brussels EU minister told EURACTIV.com amid talks over bloc-wide mandatory vaccination.” [Source: euractiv.com]

According to this anonymous minister, updating COVID-19 digital certificates so they are henceforth only valid after a booster dose will essentially serve to force people in Europe to submit to vaccination. News of the plan came only days after Brussels EU Commission head Ursula von der Leyen had responded to the discovery of the Omicron variant by stating publicly that it was time to consider making vaccination against COVID-19 mandatory in the bloc.

UK Prime Minister Boris Johnson soon followed with a similar statement, saying there would be a “national conversation” in his country on the way forward. Elsewhere in Europe, Austria has already said vaccination will be mandatory for its citizens from February 2022. In Greece, the government plans to issue monthly fines to unvaccinated people over the age of 60 from mid-January onwards.

With Europe being home to 8 of the top 10 pharmaceutical exporting countries, its key political stakeholders are no doubt greedily eyeing the skyrocketing shareholder profits that could result if mandatory vaccination was enforced worldwide.

To read how the profits bonanza presented by the coronavirus pandemic coincidently arrived at the precise moment when the pharma industry was facing terminal decline, see this article on our website.