We’re getting closer to you 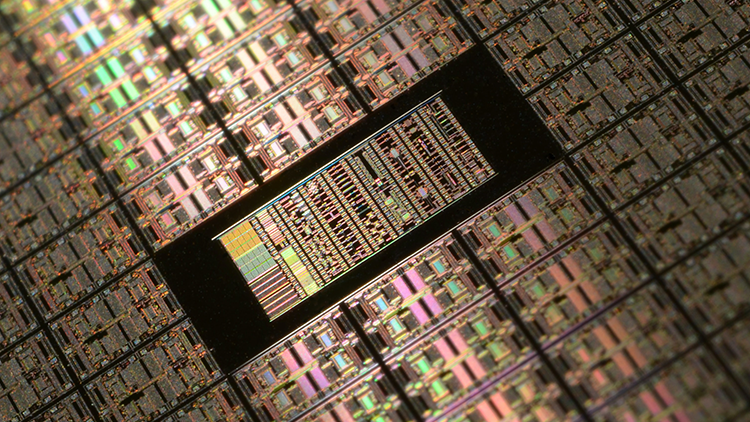 “A rice-sized microchip implanted under your skin could become your vaccine passport. A Swedish tech startup says its device could be customized to display people’s COVID-19 vaccination records.” [Source: Medicalexpress.com]

As this news story demonstrates, concepts that were once considered science fiction are rapidly becoming a reality. A few years ago, the invention of this type of device would probably not have been given major attention in the mainstream media. Today, however, the fact that the story was afforded widespread international coverage, including by the Daily Mail in the UK, France 24, and the South China Morning Post, suggests it is being taken very seriously.

Significantly, therefore, in an apparent attempt to portray the use of this invasive technology as normal, Newsweek claimed that people in Sweden are “increasingly seeking“ to have such microchips inserted into their bodies. Some media outlets are even attempting to portray them as the “ultimate convenience”. But while the chip’s manufacturer says the device wouldn’t allow people’s movements to be tracked, some experts have strongly dispute this saying that in reality anyone who scans it could use geolocation to record where a person had visited and been scanned previously.

For the time being, at least, any attempt to encourage us all to accept such chips in our bodies seems likely to meet with widespread opposition. Forewarned is forearmed, as the old saying goes.