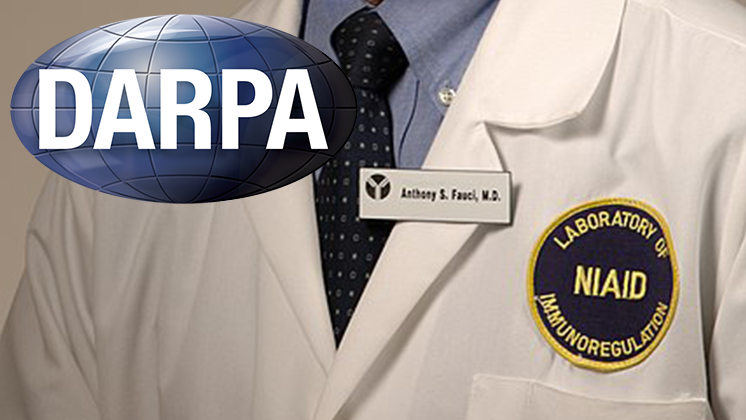 In testimony given under oath in front of the United States Congress, National Institute of Allergy and Infectious Diseases (NIAID) director Anthony Fauci has repeatedly denied that the United States National Institutes of Health (NIH) and NIAID have been involved in so-called ‘gain of function’ research at the controversial Wuhan Institute in China. Involving the altering of dangerous animal viruses to enhance their ability to infect human beings, this type of research has become worryingly commonplace in recent years. Worldwide there is increasing concern over the dangers it poses.

Now, however, in a significant development, a report from the United States Defense Advanced Research Projects Agency (DARPA) states that New York-based organization the EcoHealth Alliance approached DARPA in March 2018, seeking funding to conduct gain of function research with bat coronaviruses. The proposal was apparently rejected by DARPA over safety concerns. According to the documents, NAIAD, under the direction of Fauci, went ahead with the research in Wuhan, China, and at several sites across the United States.

To read how, in connection with the origins of the pandemic, the net of suspicion is beginning to tighten around Anthony Fauci, see this article on our website.

To see how, early on in the pandemic, Nobel prize-winning scientist Professor Luc Montagnier openly alleged on French television that the coronavirus was created in a laboratory, check out this article and video on our website.