The Pfizer Inoculations For COVID-19: More Harm Than Good 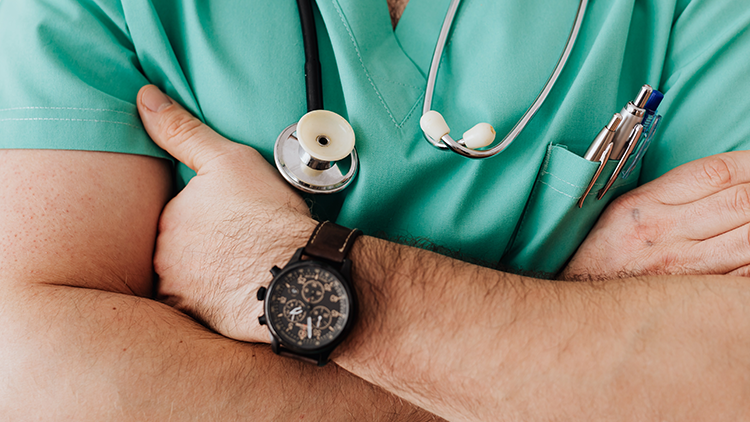 “The Canadian Covid Care Alliance (CCCA), a group consisting of over 500 independent Canadian doctors, scientists, and health care practitioners, has released a report and video suggesting that Pfizer’s mRNA vaccination against COVID-19 is doing more harm than good.” [Source: canadiancovidcarealliance.org]

The release of this CCCA report and video follows a researcher involved in the clinical trial that was carried out to obtain ‘emergency use authorization’ for Pfizer’s COVID-19 vaccine revealing that some of the study data claimed to have been obtained from the tests were falsified.

In an alarming investigation that has been largely ignored by most of the pharma-compliant mainstream media, the British Medical Journal (BMJ) reports that staff conducting quality control checks for the trial were ‘overwhelmed’ by the volume of problems they were finding. With the full data used to license Pfizer’s vaccine still not having been publicly released, the revelations seriously undermine the claim that the mRNA technology utilized in the injection has been scientifically ‘proven’ to be safe.

To learn more about the allegation that some of the study data claimed to have been obtained from Pfizer’s COVID-19 vaccine tests were falsified, see this article on our website.