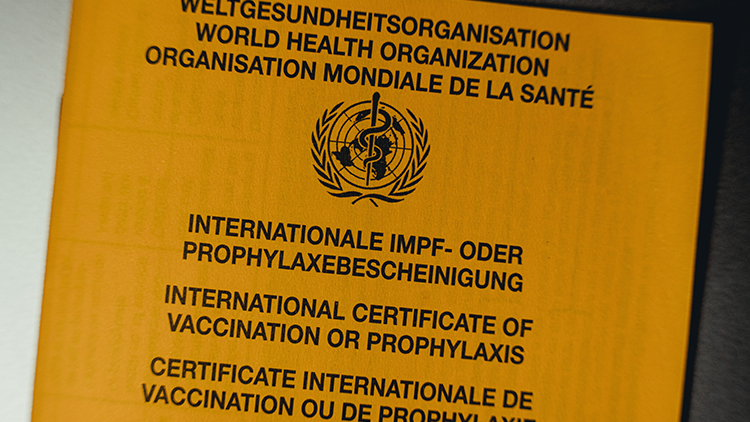 “Professor Jacob Giris, director of Ichilov Hospital’s coronavirus ward, said in a TV interview that most of his severe COVID cases are vaccinated.” [Source: israelnationalnews.com]

Given that, only six months ago, Israel began giving people a fourth dose of COVID vaccines, Professor Giris’ observation here is highly instructive. With most of his serious cases having already had at least three doses, he has inevitably concluded that the vaccines have no significance regarding severe illness.

With additional Israeli evidence now showing that a fourth dose didn’t block Omicron, and the number of serious COVID cases in the country having recently reached a new record, the shortcomings of a vaccine-only approach to the pandemic are becoming increasingly clear. Notably, therefore, in an indication of one of the many public health issues that needs to be addressed, a recent Israeli study found that people deficient in vitamin D are up to 14 times more likely to fall severely ill from COVID. Previously a 2011 study found that 79.2 percent of men and 77.5 percent of women in Israel had either insufficient or deficient levels of vitamin D. Worldwide, many countries now report very high prevalences of low vitamin D status.

To read how a study conducted by scientists at the Dr. Rath Research Institute has demonstrated the efficacy of a specific combination of plant extracts and micronutrients against the original SARS-CoV-2 coronavirus and its Alpha, Beta, Gamma, Delta, Kappa, and Mu variants, see this article on our website.