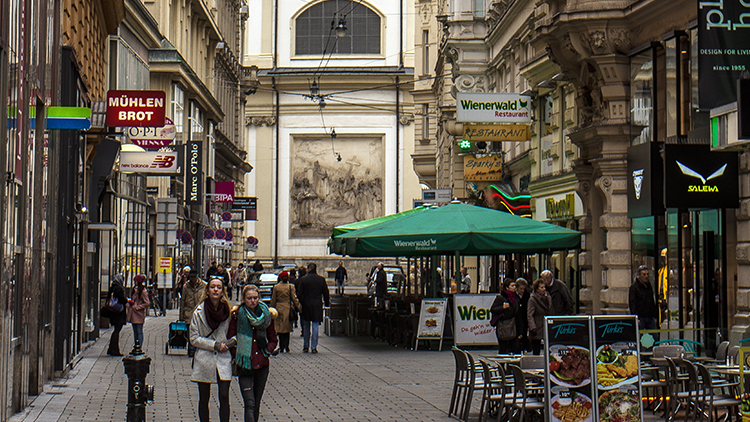 “After Austria became the first European country to mandate COVID vaccines for its population, details have emerged on how the government plans to enforce the measure.” [Source: zerohedge.com]

Vaccination against COVID-19 became mandatory for citizens aged 18 and over in Austria at the beginning of February 2022. People refusing the injections can receive fines of up to 3,600 euros unless they are pregnant or severely ill. Currently, around a quarter of the Austrian population are believed to be unvaccinated. Thus far, it appears the draconian law has done little to change this.

Predictably, early reports suggest the mandate is encouraging the development of a ‘parallel society’ in which the unvaccinated are forced to live ‘under the radar’. There are already hairdressers willing to cater to those not vaccinated, for example, and other businesses will surely follow.

While other European governments are said to be watching the Austrian experiment closely, there seems little doubt that such authoritarian approaches will ultimately only further widen social divisions and reduce public trust in politicians.