Doctor Who Discovered Omicron: ‘I Was Ordered To Label This Variant Serious’ 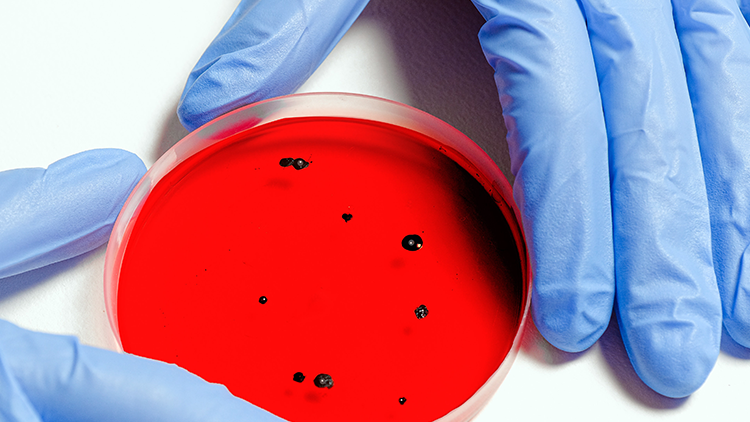 “Angelique Coetzee, general practitioner and president of the South African Medical Association, reacted in an interview with the Austrian ServusTV to the fear, panic, and totalitarian rules imposed because of the Omicron variant, which she said was very mild.” [Source: freewestmedia.com]

The news that Angelique Coetzee was ordered to describe the Omicron variant as ‘serious’ will further confirm the suspicions of many people that despite being very mild, this mutation of the coronavirus has been deliberately used to raise the global state of panic.

Brussels EU Commission head Ursula von der Leyen responded to the discovery of the Omicron variant by saying it was time to consider making vaccination against COVID-19 mandatory in Europe. UK Prime Minister Boris Johnson later made a similar statement, saying there would be a “national conversation” in his country on the way forward. With Europe being home to 8 of the top 10 pharmaceutical exporting countries, both leaders were no doubt greedily eyeing the skyrocketing shareholder profits that could result if mandatory vaccination was enforced worldwide.

US President Joe Biden used the emergence of Omicron as an excuse to push for 100 million Americans to submit to so-called ‘booster shots’ as soon as possible. In words that will be interpreted by many as a veiled threat, he also stated that “this pandemic will not end until we have global vaccinations.” Along with Europe, the US is one of the top pharmaceutical exporting countries. Between them, the American pharmaceutical companies Pfizer and Moderna are already expected to rake in more than $93 billion in COVID-19 vaccine sales next year.

To learn how the profits bonanza presented by the coronavirus pandemic coincidently arrived at the precise moment when the pharma industry was facing terminal decline, see this article on our website.