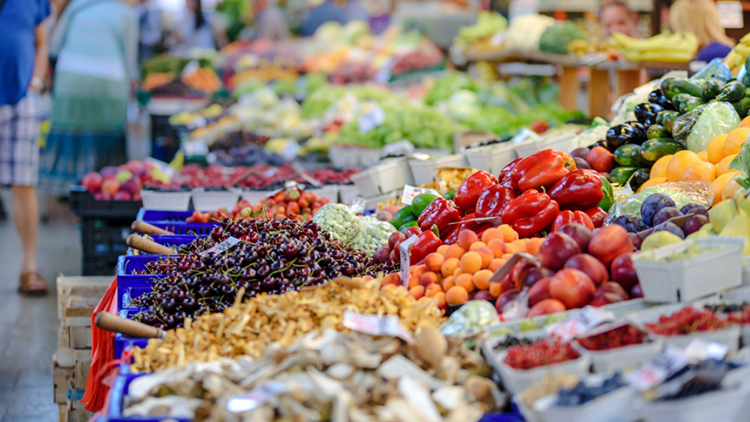 The campaign launched in late 2021 by the Dutch government for a ‘fiscale vitamin-C-stimulans’ (a fiscal stimulus for vitamin C) is a significant political decision and a first step towards strengthening the immune systems of the Dutch people nationwide, a measure particularly vital for the most vulnerable sectors of society such as children and seniors.

A natural way to end this pandemic

For the past two years, the Dr. Rath Research Institute has been investigating science-based natural, effective, and safe strategies to end the current pandemic and prevent future ones. To share our findings and tools with the world, we have started a COVID-19 micronutrient public education campaign. Part of this entails writing to governments, including the Dutch government.

We drew the attention of the Dutch government to the importance of making micronutrients – especially an optimum supply of vitamin C – part of a long-term public-health strategy. All of our public-health alerts focus on an optimum supply of micronutrients, and of vitamin C in particular, as an effective, safe, affordable, and readily available basis for a successful answer to the COVID-19 pandemic on a global scale.

Vitamin C is a natural substance contained in varying amounts in fruits and vegetables. In combination with other specific vitamins and natural substances, this nutrient has been scientifically shown to fight the coronavirus infection in human body cells.

In response to our research data, the Dutch government stated that our results are not correct and that, in ending this pandemic, DNA and mRNA vaccinations are part of the solution. Their reaction in November, the changes regarding the 0% VAT on fruit and vegetables in December, and the subsequent failure of their information and communications technology (ICT) system in January (the technology behind VAT in the Netherlands runs on a system that is decades old and, once changed, no further changes can be made in the following years), does not seem like a coincidence.

By launching their campaign for a fiscal stimulus for vitamin C, the Dutch government acknowledged the significance of an optimum vitamin supply to the 17 million inhabitants of the Netherlands in general, and specifically as part of the long-term strategy against the Covid-19 pandemic.

Our public-health education campaign to promote the benefits of micronutrients in the fight against the COVOD-19 pandemic was an essential factor behind the launch of this project. We did not keep this lifesaving information within the ’ivory towers’ of science, but from the outset decided to inform the people directly in the form of Open Letters, and to encourage them to raise their ‘voice of reason’.

Above all, it was the ‘voice of reason’ from a demanding public that led the Dutch government to launch the initiative to encourage increased vitamin consumption nationwide, by eliminating the value added tax (VAT) on fruits and vegetables, the main sources of vitamin intake for the population.

This is a first step towards ending the fateful dependence upon a ‘vaccine only’ and ‘mandatory booster’ strategy that has been imposed on the Netherlands and the world in the interests of the multibillion-dollar pharmaceutical investment business with patented vaccines.

Vitamins as the enemy of Big Pharma

Opposition to this governmental campaign will come from the lobbyists for the pharmaceutical investment business with patented drugs and vaccines, by way of politics, the media, and medicine. The strengthening of the immune system by the natural, non-patentable means of vitamin-rich nutrition threatens their lucrative markets based on current and future pandemics.

Vitamins are in principle non-patentable and, therefore, by their very nature, represent ‘nails in the coffin’ of the multibillion-investment business with patented pharmaceutical drugs and vaccines. Being under significant economic and political pressure from the lobbyists for this investment business, the Dutch government could not, it seems, openly advocate for the nationwide distribution of micronutrients in the form of dietary supplements by the state, to schools, hospitals, senior homes, and the public at large.

Now the battle to implement this government plan to use vitamins in the fight against the pandemic is apparently just beginning, with the Dutch tax authorities claiming that their ICT system cannot cope with the removal of VAT from fruit and vegetables in the coming government term of office, and warning that we must expect the implementation of 0% VAT to take years.

Thus, the question arises: are the Dutch tax authorities’ failing ICT systems a technical coincidence, or part of a strategic sabotage by political and bureaucratic stakeholders of the pharmaceutical investment business?

Cast off the shackles

Every responsible citizen of the Netherlands, every clear-thinking politician, and every institution, from kindergartens to senior homes, should support the campaign for a fiscal stimulus for vitamin C. For, without public support, this important initiative will derail for years to come.

Cast off your shackles. Learn about the role of effective and safe micronutrients to reduce the infectivity of the coronavirus and its mutations. In the field of natural health, as with much else in life, information is power.

Read and share the results of our Research Institute (sources):

We encourage everyone to support this initiative and to take further steps to strengthen the immune systems of the people of the world by natural means. 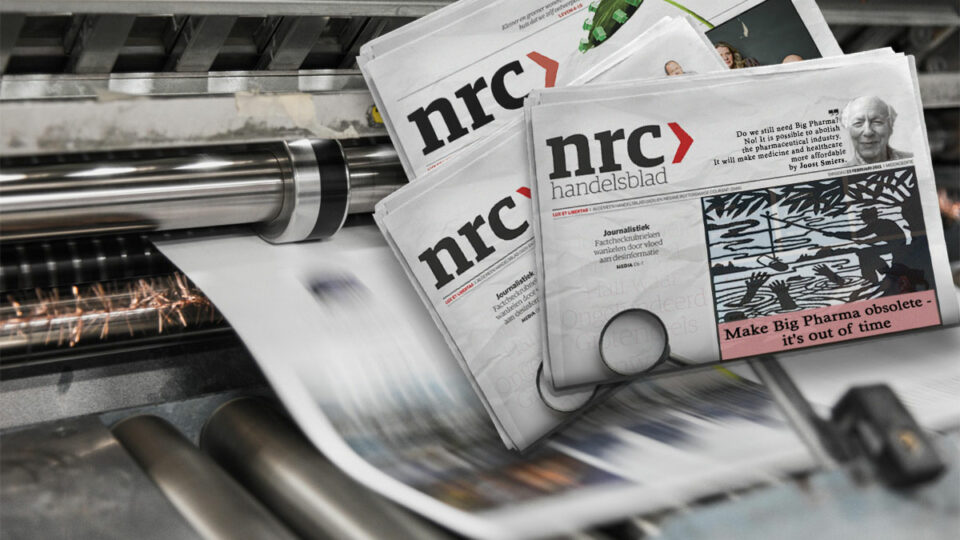