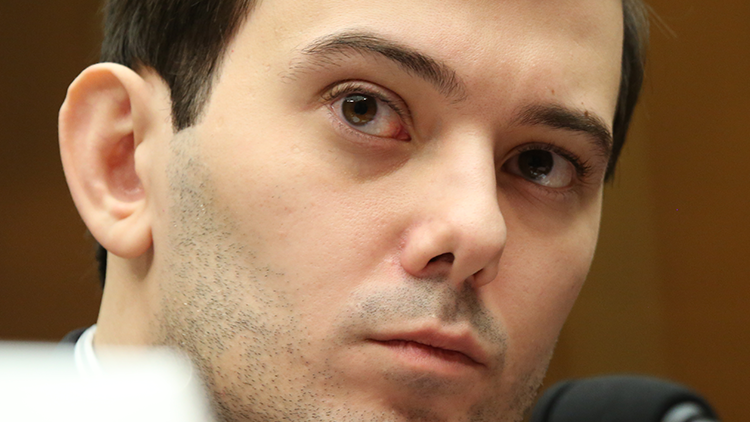 “Martin Shkreli, the former drug firm executive who ordered dramatic price hikes of Daraprim (Pyrimethamine), an anti-parasitic medicine, has been barred from the pharma industry for life. A US federal judge ordered him to repay $64.6m (£47m) in profits he made from the scheme, ruling that his actions had violated laws against monopolies. Shkreli is currently serving a prison sentence for defrauding investors.” [Source: bbc.co.uk]

Despite the impression given by this story, the fact is that dramatic price rises are actually the norm in the pharma industry. However, only rarely are drug company executives fined for setting astronomical prices for the medications they sell.

Profiteering in relation to cancer drugs is particularly common. In 2018, it was reported that the price of lomustine (Gleostine), a drug used to treat brain tumors and Hodgkin lymphoma, had risen by 1,400 percent in just 4 years. Subsequently, in 2021, NextSource Pharmaceuticals, the drug’s manufacturer, withdrew it from Medicare, the US government’s health insurance scheme for people aged 65 and over. This meant that elderly American cancer patients treated with the drug may now face bills of between $1,500 and $3,000 every six weeks.

Illustrating the astonishing extent to which conventional cancer treatment costs have risen, a study published in JAMA Oncology in 2016 examined 32 cancer drugs given in pill form and found that their launch prices had grown dramatically over the previous 14 years. From an average monthly cost of under $2,000 in 2000, launch prices had risen to a staggering $11,325 by 2014. It is therefore not by accident that we refer to the pharmaceutical industry as the ‘business with disease’.

To learn more about the background to the Martin Shkreli story, see this article on our website.