Could The Next Big Outbreak Be Lurking In The Water? Pharma Pollution Blamed For Breeding Superbugs 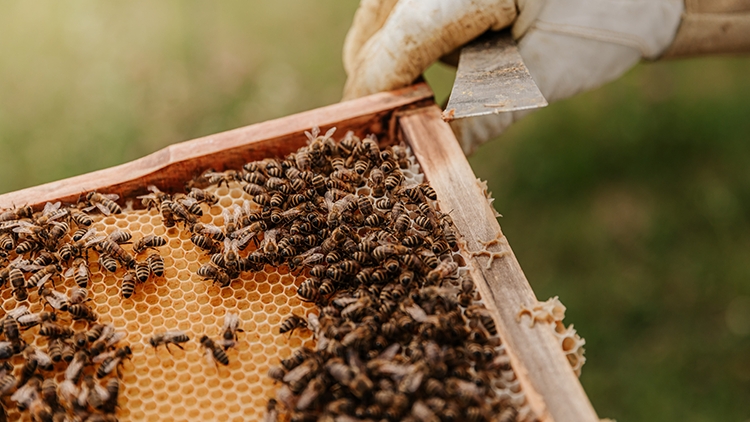 “The US Environmental Protection Agency is poised to allow the use of four of the most devastating chemicals to bees, butterflies, and other insects to continue in America for the next 15 years.” [Source: theguardian.com]

Around the world there is growing concern regarding the damaging effects that pesticides are having on bees and other insects. Despite this, multinational chemical companies are lobbying governments with the goal of ensuring their continued long-term use. Given the important role played by bees in helping plants grow, breed, and produce food, such lobbying represents a serious threat both to environmental and human health.

Studies have clearly demonstrated that pesticides affect genes in bees. Research led by scientists at Queen Mary University of London has shown that exposure even to low doses of neurotoxic pesticides is detrimental to colony function and survival as it impairs the ability of bees to obtain pollen and nectar from flowers and locate their nests. The dexterity and cognition of bees is also affected, and ultimately their chances of survival. To learn more about this important research, watch the short video below.