Growing Concern Over The Health Risks Of COVID-19 Vaccines 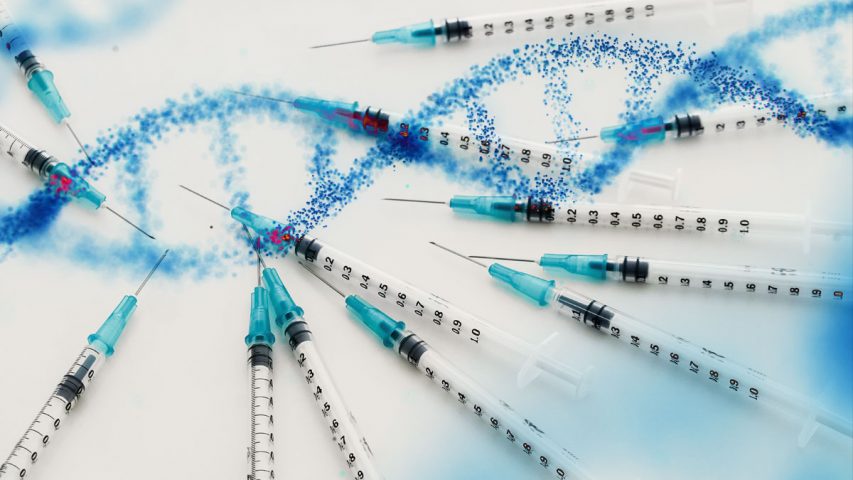 As debate continues to rage over the health risks of COVID-19 vaccines, new research by scientists in Sweden examines the effect of spike protein viral mRNA from the Pfizer/BioNTech vaccine on cultured human liver cells. Worryingly, the study found that the vaccine enters rapidly into cells and that its mRNA is reverse-transcribed intracellularly into DNA. With a previous study by American researchers having already shown that RNA from the SARS-CoV-2 virus itself can be reverse-transcribed and integrated into the genome of human cells, concern regarding the long-term health effects of COVID-19 vaccines continues to grow.

Published in the Current Issues in Molecular Biology journal, the Swedish study notes that preclinical studies conducted in animals with the Pfizer/BioNTech vaccine had indicated reversible pathological changes in the liver following the injection. Building on this finding, the Swedish scientists decided to investigate the effect of spike protein viral mRNA from the Pfizer/BioNTech vaccine on human liver cells in vitro.

The results showed that the viral mRNA is quickly taken into human liver cells, leading to changes in the expression and distribution of an endogenous enzyme (reverse transcriptase) responsible for converting RNA into DNA. The transcription of the viral mRNA into DNA was found to take place as soon as 6 hours after exposure to the vaccine.

The Swedish study also notes that data provided by Pfizer/BioNTech to the European Medicines Agency shows that the vaccine distributes to the spleen, and to a lesser extent the adrenal glands, ovaries, and testis. However, data was not provided on whether placental transfer could occur during pregnancy.

The Swedish scientists stress the importance of further and thorough investigation of the effect of anti-COVID-19 vaccines on other cell types and tissues, both in vitro and in vivo. Such research is clearly vital given that millions of doses of the Pfizer/BioNTech mRNA vaccine have already been distributed worldwide among the human population, including in young children.

The bottom line here is that the Pfizer/BioNTech COVID-19 mRNA vaccine can apparently be reverse-transcribed into DNA by an endogenous cellular enzyme, similar to the virus enzyme. The question as to whether or not this DNA is incorporated into the human genome still awaits confirmation. Meantime, however, as we shall examine next, separate research from the United States shows that RNA from the SARS-CoV-2 virus itself can be reverse-transcribed and incorporated into the genome of human cells.

Published in the prestigious Proceedings of the National Academy of Sciences journal in May 2021, a study by American researchers notes that, even weeks or months after recovery from COVID-19, many patients still test positive for the SARS-CoV-2 virus when taking PCR tests, but without shedding infectious virus. PCR tests are used to determine whether a person is infected with SARS-CoV-2 by analyzing a sample for the presence of genetic material from the virus.

Conducted by researchers from the Massachusetts Institute of Technology and the National Cancer Institute, the American study confirms earlier scientific assumptions and shows that RNA from the SARS-CoV-2 virus can be reverse-transcribed into viral DNA and integrated into the genome of infected human cells. In some tissues derived from patients, large fractions of viral sequences were detected as chimeric transcripts composed of genetic information coming from both the virus itself and a host. The researchers suggest this could explain why PCR tests still detect viral RNA in patients following clinical recovery from COVID-19.

While the entire infectious virus cannot be produced from these small integrated SARS-CoV-2 genetic sequences, the American study triggers some important questions. One of these concerns whether the expression of viral antigens in patients might influence the clinical course of COVID-19. While it appears for now that only a small fraction of cells in patient tissues express viral proteins, it is not known whether a continuous stimulation of immunity, without producing an infectious virus, could potentially trigger other physiological responses or conditions, such as the autoimmune problems that have been observed in some patients.

The bottom line in the American study is that it is now clear the SARS-CoV-2 virus can be reverse-transcribed (via an endogenous enzyme) and incorporated into the human genome. Thus, patients may continue to produce viral RNA and test positive for the virus even after recovery. 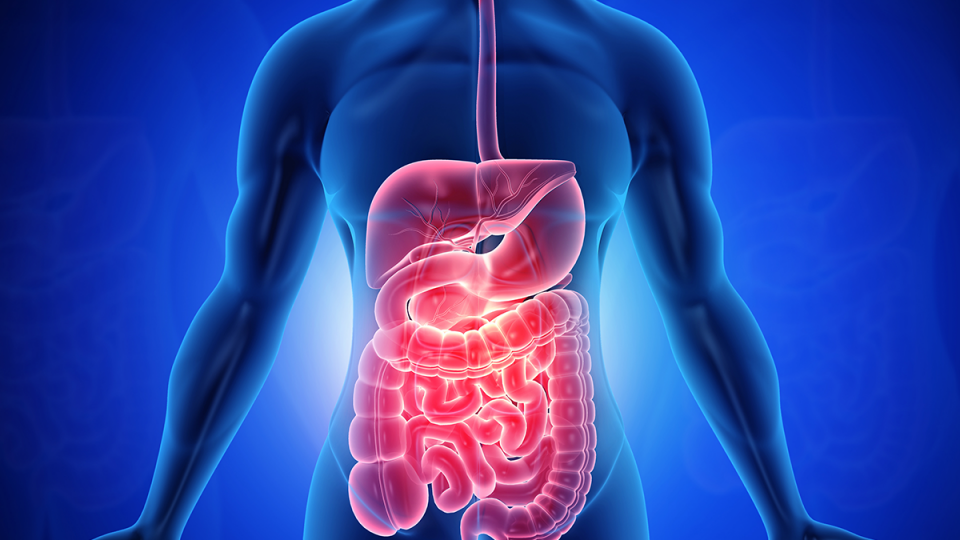