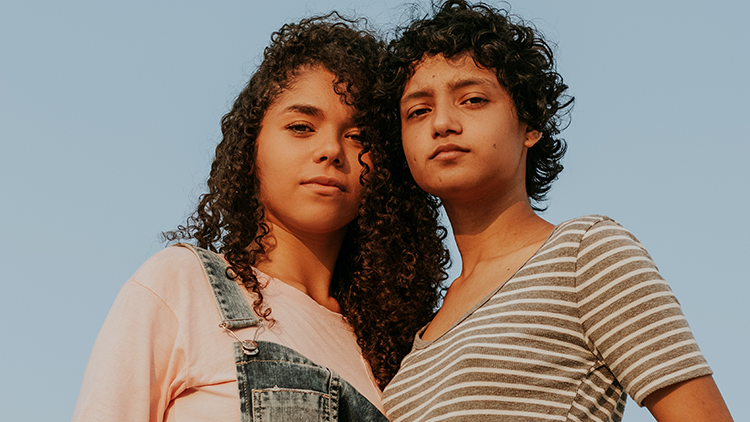 A growing number of studies now show that nutrition and dietary approaches are effective and safe in helping control depression.

Other research has linked B vitamin deficiencies with depression. Supplements containing B vitamins have been shown to reduce long-term risk of the condition.

A clinical trial published in 2017 found that magnesium supplements are effective in the treatment of mild-to-moderate depression. The researchers showed that daily supplementation with magnesium leads to a significant decrease in depression and anxiety symptoms regardless of a patient’s age, gender, baseline severity of depression, or use of antidepressant drugs. Noting that magnesium works quickly and is well tolerated, the study concluded that it may be a safe over-the-counter alternative to pharmaceutical medication.

Further examples of micronutrients that have been shown to be effective in helping fight depression include vitamin C, vitamin D, acetyl-l-carnitine, and curcumin.

To read about research showing that vitamin-rich Mediterranean-style diets may help prevent depression, see this article on our website.