Half Of American Parents Regularly Give Kids A Dietary Supplement

Drug That Harmed 20,000 Babies Still Being Prescribed To Pregnant Women ‘Without Warnings’ 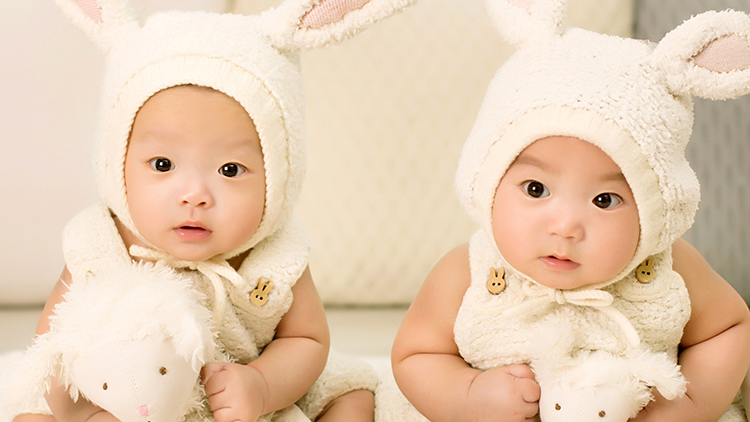 “A drug that caused physical deformities and neurological problems in tens of thousands of babies is still being prescribed to pregnant women.” [Source: independent.co.uk]

Since the 1970s around 20,000 children in the UK have been harmed by valproates – a class of chemicals used to treat seizures and bipolar disorder – as a result of them being prescribed to their mothers during pregnancy. The fact that children are still being harmed by these drugs today shows that, towards increasing its profits, the pharmaceutical ‘business with disease’ deliberately downplays the dangers of the toxic medications it produces.

It is bad enough that individuals have been harmed by pharmaceutical drugs, but it is surely even worse when the dangers to the unborn child have been hidden in the pursuit of profits. Arguably the worst historical example of this can be found in secret files obtained by the Sydney Morning Herald newspaper in Australia which reveal that, during the late 1950s and early 1960s, the drug company Grunenthal ignored and covered-up repeated warnings that its thalidomide drug could damage unborn babies.

In all, more than 10,000 children in 46 countries worldwide are believed to have been born with deformities as a direct consequence of their mothers having been prescribed thalidomide for nausea and morning sickness during pregnancy. Astonishingly, therefore, despite the global tragedy that resulted from the use of thalidomide, the drug is still being prescribed today for the treatment of multiple myeloma, a type of cancer. This provides us with still further proof that the pharmaceutical industry continues to put the interests of its shareholders before those of human health.

To learn more about the history of the thalidomide scandal, read this article on the UK Science Museum website.