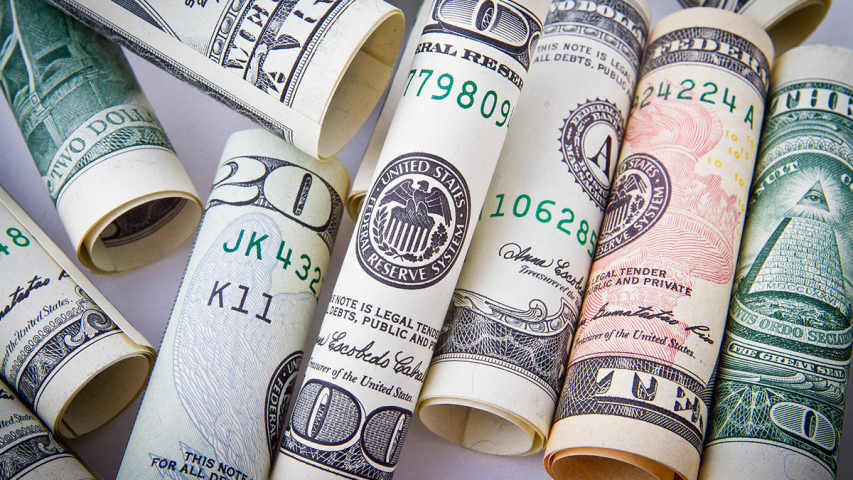 “Between fiscal years 2010 and 2020, more than $350 million in royalties were paid by third parties to the United States National Institutes of Health (NIH) and its scientists – who are credited as co-inventors. Because those payments enrich the agency and its scientists, each and every royalty payment could be a potential conflict of interest and needs disclosure.” [Source: openthebooks.com]

This investigation found that millions of dollars in royalty payments are being paid each year to the NIH and its scientists. It seems likely that at least some of this money comes from pharmaceutical companies. Anthony Fauci, the controversial head of the United States National Institute of Allergy and Infectious Diseases (NIAID), was discovered to have received 23 royalty payments. Overall, at least 1,700 NIH scientists are now known to have received such monies.

Notably, however, the NIH documents received by the investigators were heavily redacted. The information erased included the payment sources and the individual payment amounts. As the investigators therefore point out, the NIH appears to have forgotten that it is supposed to be working on behalf of the American people. For a taxpayer-funded agency, its behavior clearly falls far short of being transparent. This undoubtedly has implications for the NIH’s credibility. In the continued absence of full transparency over the royalties received, the health advice provided by the NIH cannot be considered to be free from commercial influence.

To read about Anthony Fauci’s alleged links to so-called ‘gain-of-function’ research conducted at the Wuhan Institute of Virology in China, and the possibility that the COVID-19 pandemic began as a result of the SARS-CoV-2 virus leaking from this establishment, see this article on our website.