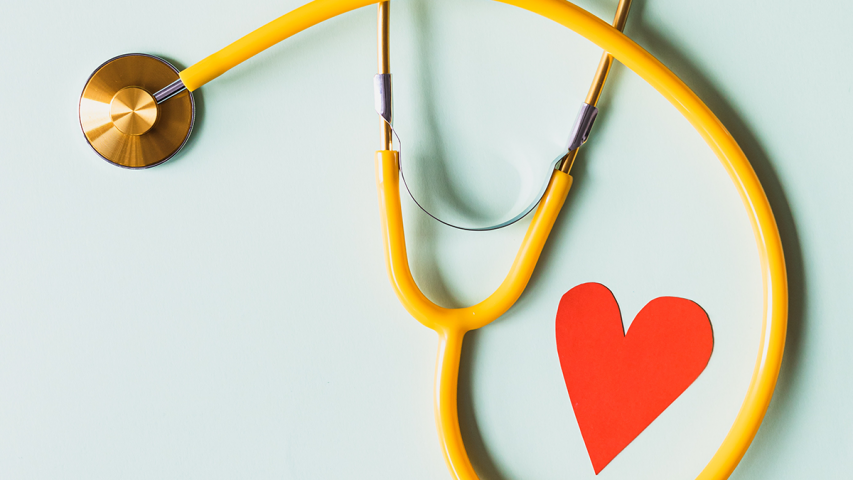 The change in this task force’s recommendations is mainly based on data from three large clinical trials published in 2018, which showed that the benefits of aspirin were minimal and definitely outweighed by the increased risk of gastrointestinal and brain bleeding. Even prior to these trials, however, it was already clear that aspirin is far from being the ‘wonder drug’ or ‘miracle drug’ it is often claimed to be.

Researchers have found that elderly people who take daily aspirin tablets after a heart attack or stroke are at far greater risk of potentially fatal internal bleeding than originally thought. Published in The Lancet medical journal in 2017 by scientists at Oxford University, the analysis suggests that more than 3,000 patients die every year in the UK from long-term use of aspirin. Significantly, for people over the age of 75, the risk of suffering a disabling or deadly bleed from treatment with the drug was shown to be ten times higher than for younger patients.

To learn how to prevent heart attacks and strokes naturally, without drugs, read Dr. Rath’s classic book, ‘Why Animals Don’t Get Heart Attacks…But People Do!’.