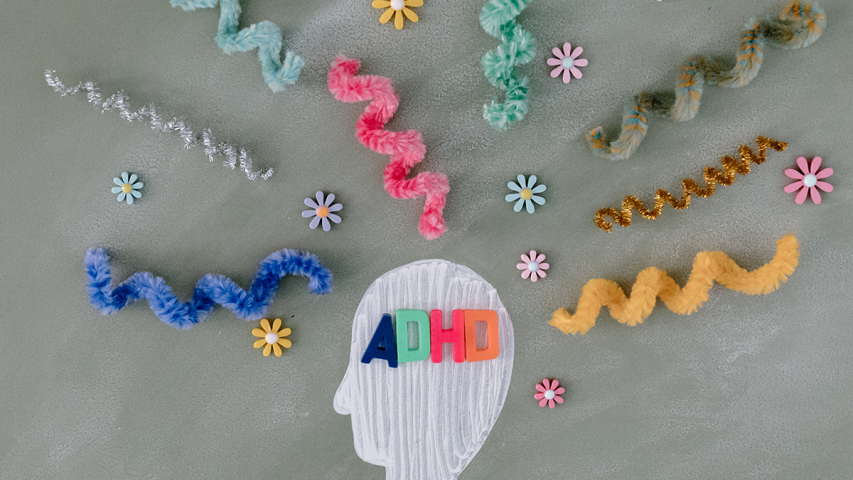 “Children with ADHD and emotional dysregulation who were given a micronutrient-dense formula made of all known vitamins and essential minerals were three times more likely to have better concentration and improved moods, research from Oregon Health & Science University has found.” [Source: ohsu.edu]

A brain disorder marked by a constant pattern of inattention and/or hyperactivity, Attention Deficit Hyperactivity Disorder (ADHD) can severely interfere with a patient`s functioning and development. According to the United States Department of Education’s National Resource Centre, an estimated 129 million children worldwide are suffering from ADHD. The ADHD association in Germany estimates that 4.4 percent of all adults carry the condition, most of them undiagnosed.

The most common treatment for ADHD involves the use of prescription drugs such as Ritalin and Adderall. Both of these medications have been linked to suicidal thoughts and personality changes. Ritalin is a central nervous system stimulant and is proven to cause serious side effects including nervousness, agitation, anxiety, insomnia, nausea, increased heart rate, high blood pressure, and even psychosis.

Adderall is a legal amphetamine that is highly addictive with prolonged use. Its severe side effects include tremors, hallucinations, muscle twitches, high blood pressure, fast or irregular heartbeats, personality changes, and extreme mood swings. The 2015 documentary movie ‘Prescription Thugs’ provides shocking evidence regarding the dangers of such drugs

Fortunately, a growing number of studies show that far safer options are available. Micronutrients that have been found to be helpful in the treatment of ADHD include omega-3 fatty acids, B vitamins, vitamin D, zinc, magnesium, and iron. Probiotics have also been shown to be beneficial.

To learn more about ADHD and how to treat it naturally, see this article on our website.