The Dark Side Of Genetically Modified Food 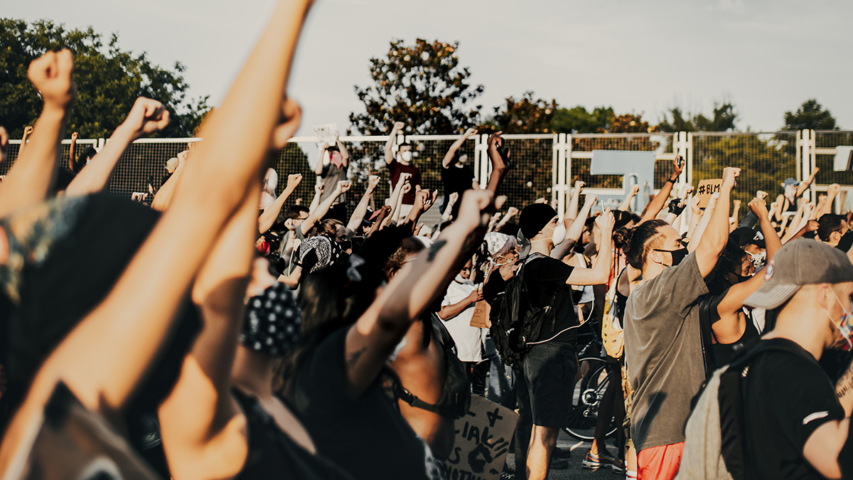 “A protest planned by hundreds of bank depositors in central China seeking access to their frozen funds has been thwarted because the authorities have turned their smartphone health code apps red, several depositors told Reuters.” [Source: reuters.com]

This incident clearly illustrates the risk of COVID-19 surveillance infrastructure being expanded and abused in order to restrict the rights of citizens and their ability to engage in protests.

The depositors cited had been planning to travel across China to protest against an almost two-month block on accessing their bank deposits. Freezing the accounts had resulted in companies being unable to pay their workers and ordinary people unable to access their savings. The banks concerned had reportedly given very little information on why the accounts were being blocked or how long the restrictions would last.

To prevent the protests taking place the Chinese authorities seemingly decided to send a red warning code to the health apps on the depositors’ smartphones, thus indicating they were supposedly at high risk of COVID-19 and preventing them from leaving their homes.

China’s health apps require people to input information about their health status and other personal details. Without a green code on the app, free movement around the country is essentially almost impossible. Commercial establishments that fail to check their customers’ health code status can be fined or even shut down. Other countries are believed to be monitoring the Chinese system and considering implementing similar approaches.

To read how European plans for so-called ‘vaccine passports’ were in place 20 months prior to the COVID-19 pandemic, see this article on our website.