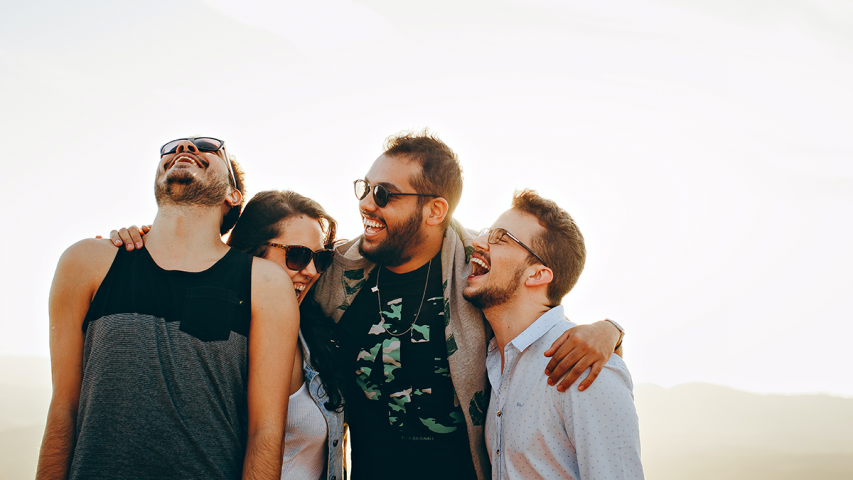 “People with high levels of free vitamin D in circulation before the age of 20 have a lower risk of developing multiple sclerosis (MS) later in life, a new study suggests.” [Source: multiplesclerosisnewstoday.com]

Evidence is mounting that a lack of vitamin D increases the risk of multiple sclerosis and that high levels protect against the condition. For patients in the early stages of the illness, low levels of vitamin D have been found to strongly predict disease severity and hasten its progression.

A study published in the online journal Public Library of Science Medicine in 2015 analyzed data on over 14 thousand people suffering from multiple sclerosis and around 24 thousand without it. The researchers found that people with a genetic tendency to vitamin D deficiency were twice as likely to develop the disorder. With vitamin D insufficiency known to be widespread and supplementation being both safe and cost-effective, the researchers say their findings may have important public health implications.

Other studies show that micronutrients such as coenzyme Q10, biotin, lipoic acid, vitamin B12, L-carnitine, polyunsaturated fatty acids and vitamin E are similarly helpful in controlling multiple sclerosis. As such, rather than patients having to heed the advice of the large pharma-influenced multiple sclerosis charities and place their hopes in drug research, the evidence clearly suggests that micronutrients offer a safe and effective alternative.