Vitamin B6 Supplements Could Reduce Anxiety And Depression 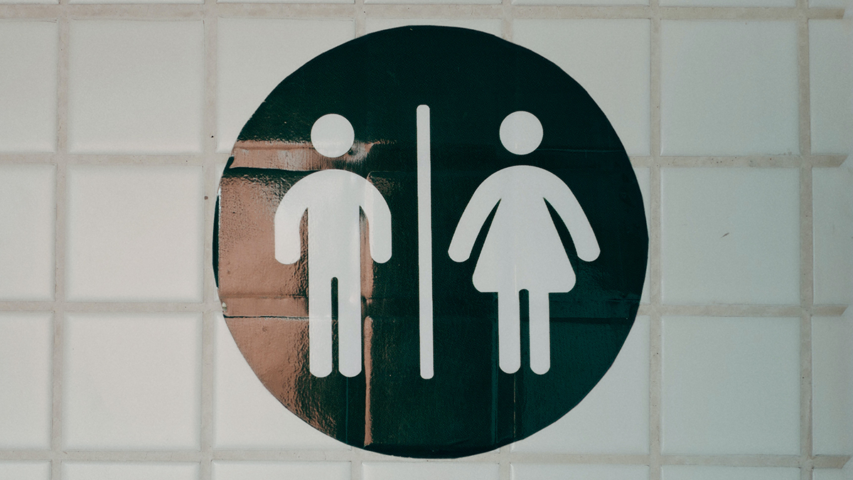 “More than 80 percent of Americans have a widely used herbicide lurking in their urine, a new U.S. government study suggests.” [Source: Medicalexpress.com]

In 2015 the World Health Organization’s International Agency for Research on Cancer officially classified glyphosate as “probably carcinogenic to humans”. This classification became central to the filing of around 138,000 glyphosate-related lawsuits in the United States against Bayer, a multinational drug and chemical company. The cases stemmed from Bayer having bought Monsanto, the manufacturer of Roundup, a glyphosate-based weedkiller, in 2018. About 107,000 of the suits are now said to have been settled, costing Bayer $11 billion.

Research suggests that people with high exposures to glyphosate have a 41 percent increased risk of developing non-Hodgkin’s lymphoma, a type of cancer that originates in the body’s lymphatic system. Revealing an apparent attempt to hide this and other serious public health consequences of the chemical, documents published in 2019 show Monsanto had engaged in ghostwriting, orchestrated attacks against the International Agency for Research on Cancer, the hiding of scientific data, collusion with government regulators, and other corporate misconduct.

Published online by a US law firm, the 2019 documents form part of a collection known as ‘The Monsanto Papers’. Containing internal Monsanto emails, text messages, company reports, studies, and other key memoranda, the documents provide damning evidence of the extent to which Monsanto has apparently sought to mislead regulators and the public regarding the supposed safety of Roundup.

To learn more about ‘The Monsanto Papers’, read this article on our website.