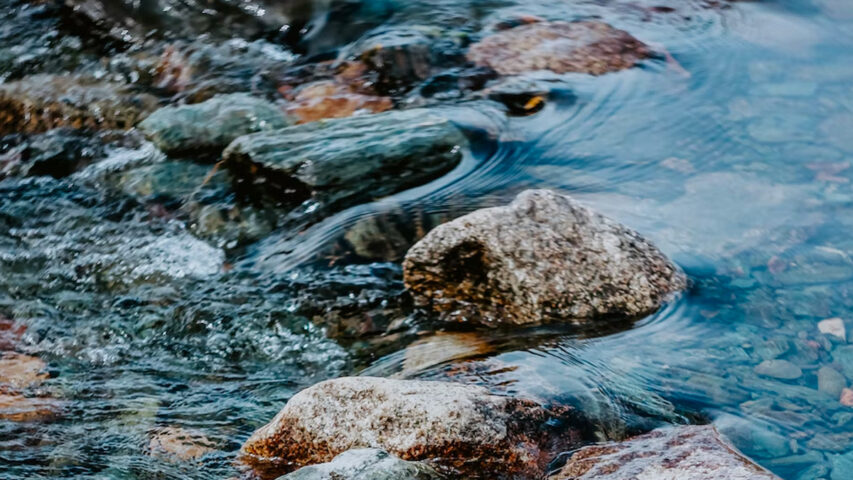 In Puerto Rico, cheap labor and generous tax breaks – since 2017, more than $100 billion worth – have made US-based pharmaceutical firms the biggest economic players in town. But a new report suggests that Big Pharma’s footprint on the island has come with other serious costs: illegal dumping of toxic waste, pollution and depletion of groundwater, and violations of other vital Environmental Protection Agency regulations. [Source: motherjones.com]

Around the world pharmaceutical companies have been polluting the environment for decades now, with the result that even drinking water supplies have become contaminated with measurable amounts of dangerous chemical drugs. Rarely admitted by public health authorities, the fact is that water treatment plants were never designed to deal with the presence of toxic pharmaceutical compounds.

Illustrating the scale of the problem, a disturbing analysis recently revealed that over 40 percent of the world’s rivers may now contain harmful levels of pollution from pharmaceutical drugs. Published in the Environmental Toxicology and Chemistry journal, the study found that around 461 of 1,052 sites monitored across 104 countries had drug concentrations considered to be of concern.

Worryingly, 23 of the substances measured in this analysis occurred in concentrations exceeding those currently claimed to be “safe”. Such substances included drugs from the antidepressant, antimicrobial, antihistamine, beta-blocker, anticonvulsant, antihyperglycemic, antimalarial, antifungal, calcium channel blocker, benzodiazepine, painkiller, and progestin classes.

To learn more about the ways in which drug industry pollution is affecting food chains, water supplies, and the environment, see this article on our website.