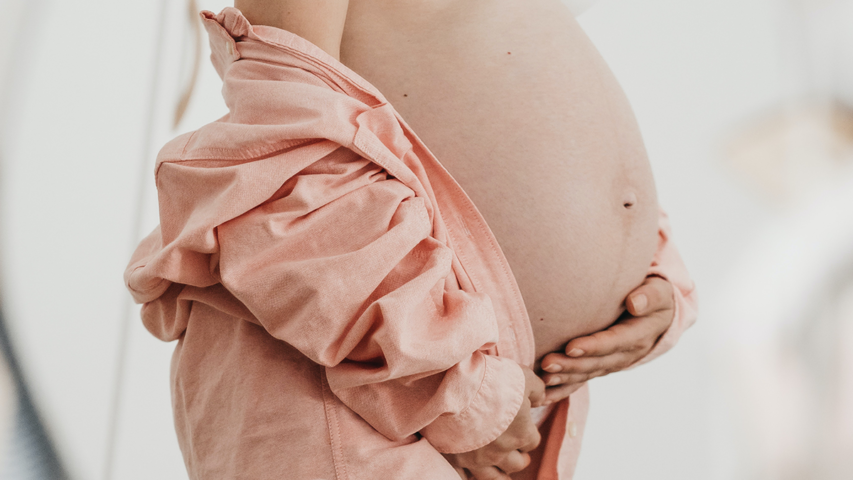 “Dutch researchers are calling for increased intakes and potential supplementation for women planning a pregnancy after a new analysis revealed that this group had inadequate iodine status and insufficient selenium intakes.” [Source: nutraingredients.com]

Studies show that pregnant women in the Netherlands are not alone in having inadequate intakes of essential micronutrients.

Research examining the intakes of omega-3 fatty acids in pregnant women in New Zealand has found that only 30 per cent of them are getting the recommended daily amounts. Intakes of iodine and folate/folic acid are also known to be inadequate among expectant mothers in New Zealand. Research in the UK has shown that a lack of iodine during pregnancy stops half of all children reaching their full academic potential.

A major study published in 2018 found that one in three pregnant women in Norway is suffering from a vitamin D deficiency by the end of her pregnancy. Separate research has shown that women with an insufficient intake of vitamin D take longer to get pregnant and, even when they do conceive, may be at increased risk of having a miscarriage.

Research published in 2019 found that many pregnant women in the United States consume insufficient amounts of vitamins A, C, D, E, K and B6, as well as folate, choline and the minerals iron, potassium, calcium, magnesium, and zinc. Significantly, many of these women were not getting the proper amounts even when taking supplements.