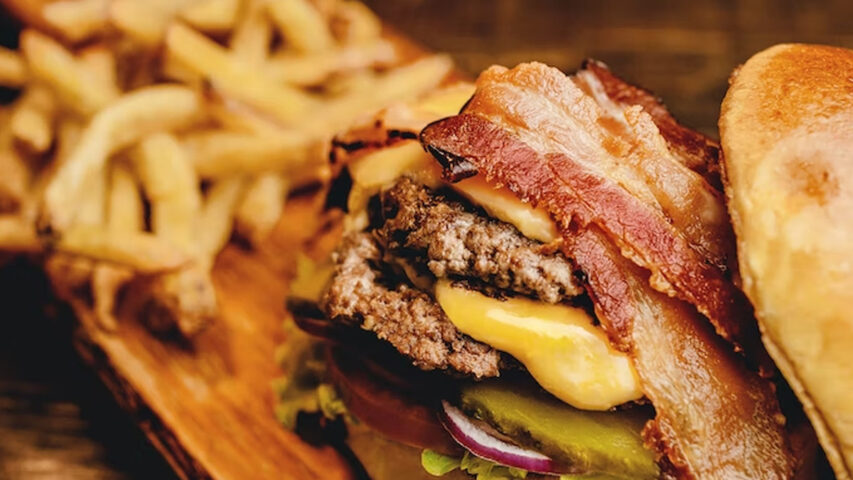 A Macquarie University study of 169 adults aged 17 to 35 found those eating a Western-style diet were more likely to have lower levels of kynurenic acid — a small molecule important to a number of bodily functions — and report higher levels of depression than those eating diets rich in fresh fruit and vegetables. [Source: medicalxpress.com]

There is now an abundance of scientific evidence demonstrating the efficacy of natural approaches to preventing and controlling depression.

Research published in 2018 suggests eating a vitamin-rich Mediterranean-style diet containing fruit, vegetables, nuts, and fish may help prevent depression. Published in the Molecular Psychiatry journal by researchers from the UK, France, Australia and Spain, the finding was based on the analysis of 41 separate studies published over a period of eight years.

To reduce the likelihood that factors other than diet may have influenced the Molecular Psychiatry researchers’ conclusions, the studies they examined also took account of peoples’ age, sex, education, marital status, smoking habits, physical activity, body mass index (BMI), income, alcohol use, residential area, and other aspects known to influence the risk of depression. Overall, people following a Mediterranean-type diet were found to be 33 percent less likely to suffer from depression than those who weren’t.

To learn more about the natural control of depression, see the articles on studies using omega-3 fatty acids, B vitamins, and magnesium on our website.