Vitamin B2 Pills In Pregnancy May Prevent Neonatal Metabolic Disease 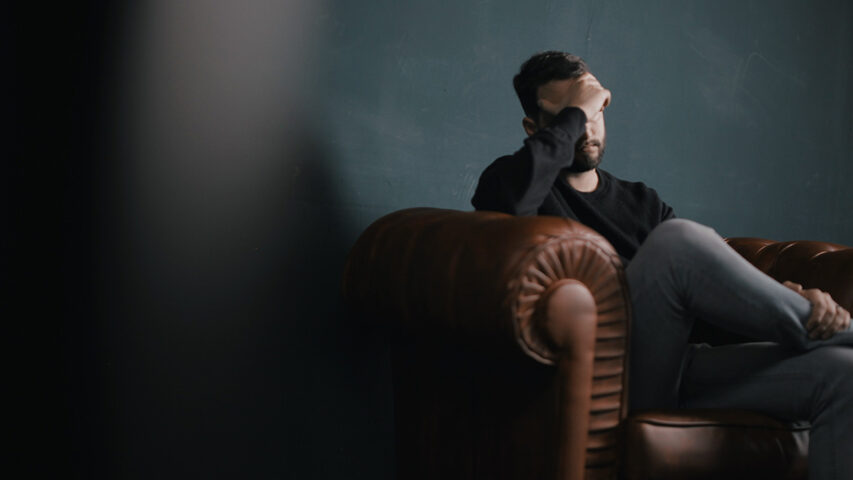 Vitamin D supplementation could have a beneficial impact on the incidence and prognosis of depression, according to the findings from a Chinese meta-analysis. [Source: nutraingredients.com]

This meta-analysis builds on previous research showing that vitamin D deficiency is associated with an increased likelihood of depression. Studies such as these demonstrate convincing evidence that nutritional approaches are helpful in both the prevention and treatment of this common mental health disorder.

Research published in 2016 found that omega-3 supplements are helpful in the treatment of even major depression. A study published in 2018 added still further support to this approach, finding that higher levels of omega-3 fatty acids are linked to less depression in heart failure patients.

Other research has found evidence linking deficiency of B vitamins with depression. A scientific review published in 2017 noted that low levels of B vitamins are common in depression and that supplementation with these nutrients has been shown to improve depression outcomes.

Similarly, a clinical trial published in 2017 showed that magnesium supplements are effective in the treatment of mild-to-moderate depression. Finding that daily supplementation with magnesium leads to a significant decrease in depression and anxiety symptoms, and that it works quickly and is well tolerated, the study concluded that magnesium may be a safe over-the-counter alternative to antidepressant drugs

To read how eating a vitamin-rich Mediterranean diet has been shown to be helpful in preventing depression, see this article on our website.