Did Ebola Leak From A Lab? 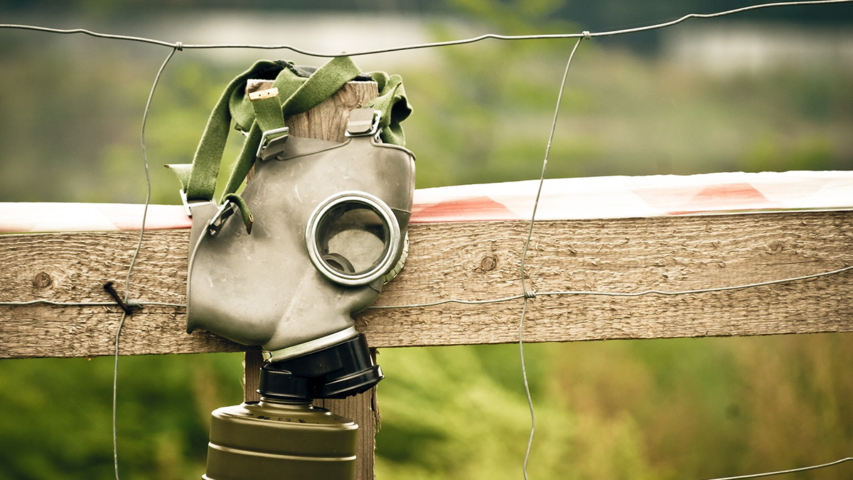 “The 2014 Ebola outbreak may have been borne out of an accidental lab leak at a US Government-funded facility, according to a new analysis.” [Source: dailymail.co.uk]

According to this new report, the 2014 Ebola outbreak may have begun during research activities conducted in a laboratory in Sierra Leone, which at the time was receiving funding from the United States government for its work on Lassa fever. The Sierra Leone laboratory specialized in hemorrhagic viruses similar to Ebola and is said to have a dubious safety record.

Tragically, the 2014 outbreak resulted in 11,323 deaths. As Dr. Rath commented at the time, however, during the public debate that ensued, one scientific fact went largely unnoticed: the Ebola virus causes disease and death only in humans and subhuman primates. Other natural hosts of this dangerous virus are not known to develop the disease. According to the WHO these ‘protected’ hosts also include antelopes, porcupines, and fruit eating bats. Remarkably, even though these animals can carry the Ebola virus for many years, they remain unaffected by it.

There is an explanation for this fact. Most animals synthesize vitamin C in their bodies in huge amounts. Vitamin C, being one of the most powerful antiviral agents of nature, is apparently able to prevent, or at least limit, the disastrous health consequences of the Ebola virus. In the case of fruit-eating bats, an animal unable to synthesize vitamin C, their diet consists almost exclusively of fresh fruits that are high in vitamin C content.

In contrast, humans cannot produce even a single molecule of vitamin C in their bodies and frequently suffer from vitamin deficiencies due to an insufficient dietary intake. This makes the human body susceptible to Ebola and other viruses. Thus, it is not surprising that the characteristic symptoms of Ebola infection – massive blood loss through leaky blood vessel walls – bear a striking resemblance to the well-defined vitamin C deficiency symptoms of the ‘sailors’ disease’, scurvy.

To learn more about the 2014 Ebola outbreak and the role of vitamin C as a natural antiviral agent, see this article by Dr. Rath on our website.