Has Heartburn Pill That Has Been Given To Millions Harmed Patients?

Polyphenol Consumption In Adolescents Is Associated With Better Cardiovascular Health 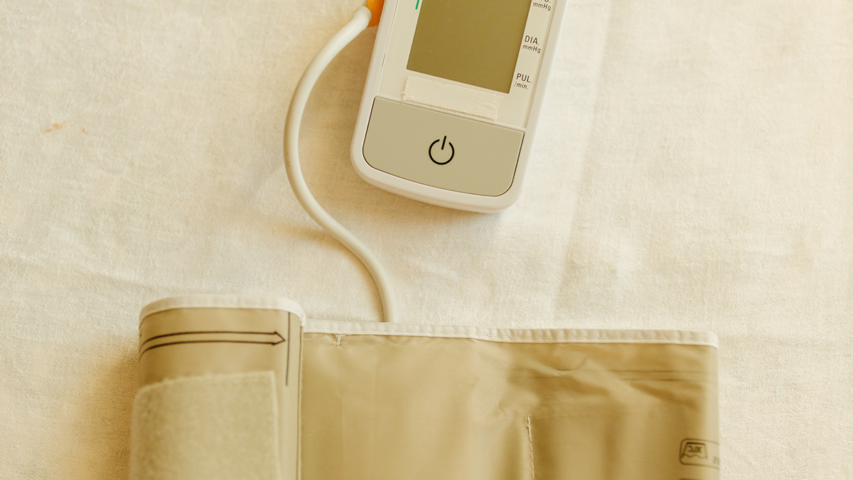 “The consumption of polyphenols in adolescents is associated with better cardiovascular health, according to a new research study.” [Source: Medicalexpress.com]

Polyphenols are biologically active natural substances that are found exclusively in plants. Also known as phytobiologicals, research shows they play important roles in limiting the effects of cellular aging. The health protective effects of  substances such as epigallocatechin gallate (EGCG, an extract from green tea), quercetin, resveratrol, curcumin, and cruciferous vegetable extracts have been the subject of intensive research and numerous scientific studies.

Even prior to this latest study, polyphenols were already widely acknowledged to have beneficial effects on cardiovascular health. A review published in 2013 in the journal Nutrients described how diets rich in these substances are associated with a reduced risk of cardiovascular disease, thereby promoting optimal aging. Reflecting the concept of micronutrient synergy that has been developed by scientists at the Dr. Rath Research Institute, the review authors noted that it may not be any single polyphenol but combinations of them that are responsible for the health benefits seen across populations.

To learn about the impressive anti-cancer effects of these important natural substances, see parts one and two of the special polyphenols feature article on our website.