The Huge Fight Behind Those Pop-Up Fundraising Banners On Wikipedia 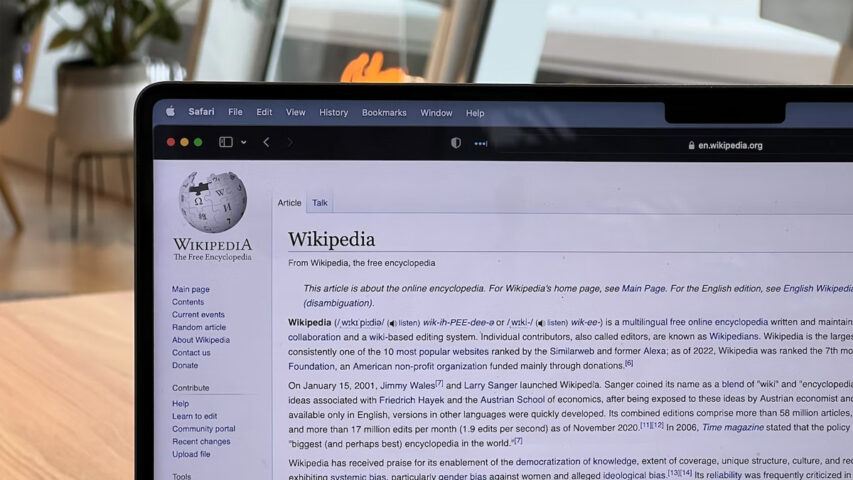 You have likely encountered them before: the banner ads on English Wikipedia that encourage you to donate. Typically, they run for about a month at the end of the year. As one of the proposed December ads puts it, “If you donate just $2.75, or whatever you can this [whatever day of the week it is], Wikipedia could keep thriving for years.” [Source: slate.com]

Although Jimmy Wales, the public figurehead of Wikipedia, tries to give the world the impression that his website is an independent entity funded through crowdsourcing, the reality is that the Wikimedia Foundation, of which Wikipedia is one of its projects, has been directly dependent upon support from super-wealthy benefactors with connections to the pharmaceutical investment business. In view of this, it is hardly surprising that free access to health knowledge has strict limits on Wikipedia.

One of the most notable of the Wikimedia Foundation’s benefactors has been the so-called ‘Open Society Institute’. These days known as the ‘Open Society Foundations,’ it was founded by notorious stock market and currency speculator George Soros, who has been convicted of insider trading in France.

Accused in court by the Dr. Rath Health Foundation of having funded the ARV drug-promoting ‘Treatment Action Campaign’ to the tune of 1.4 million South African Rand, George Soros has invested regularly in the pharmaceutical sector over the years, buying holdings in companies such as Pfizer, Merck, and Eli Lilly.

To read how Wikipedia cofounder Larry Sanger has admitted he no longer trusts the site as a source of information, see this article on our website.

To learn how the U.S. Department of Defense has been revealed to be one of the special interests that are secretly editing Wikipedia, see this article on our website.