“Those who cannot remember the past are condemned to repeat it.”
George Santayana

This is a unique website for people and scholars alike. On the basis of historical documents, we expose the pharmaceutical investment business as the greatest threat to world peace for more than a century. Moreover, for people interested in understanding the geopolitical events of today, it will be an invaluable resource center.

This website sets the records straight about the biggest fake news in recorded history. The history textbooks teach us that World War I was a “clash of superpowers” at the beginning of the 20th century. They also teach us that World War II, one generation later, was initiated by a group of psychopaths in Berlin and carried out by millions of blindfolded German puppets. The truth is much more straightforward: both wars were attempts by the giant German chemical/pharmaceutical corporations at world conquest. Without the technical, financial, and logistical support of these corporations, neither of these wars would ever have taken place. 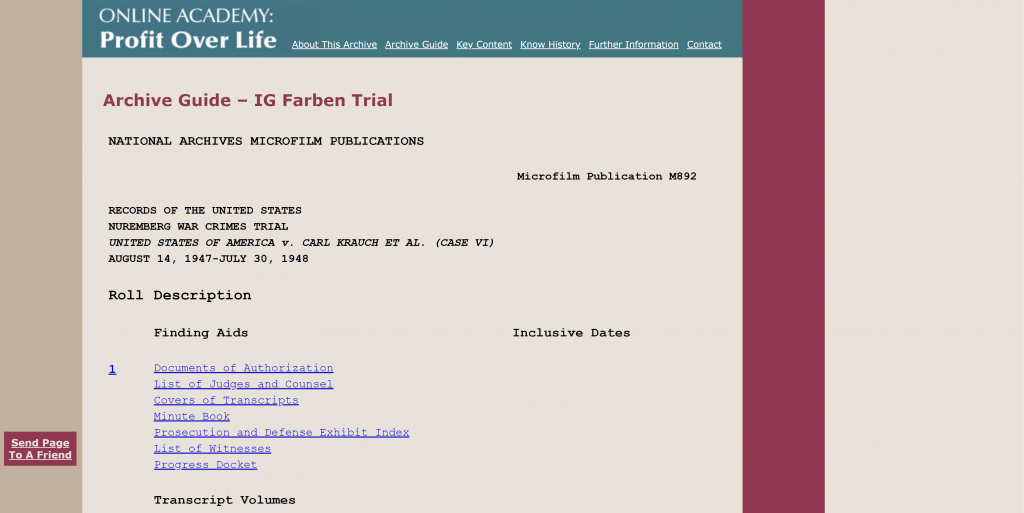 The beginning of the 21st century has been characterized by a systematic replacement of patented pharmaceutical drugs by science-based natural health approaches. This explosion of knowledge in non-patentable natural health, threatens the very foundation of a multi-trillion-dollar investment business with its return on investment (ROI) dependent on patentability.

It is therefore no surprise that these special interests and their lobbyists in politics, media and medicine are abusing the current pandemic in an attempt to reverse this development and to secure the future of its questionable business model – even against the will of the people.

The driving force behind this heinous strategy are those countries with the highest economic benefit from continuing this pharmaceutical export business. Currently, the health and welfare of almost 200 nations in the world is determined by a handful of pharmaceutical export nations. Leading among them is Germany with almost 20 percent of global drug exports, the total Brussels EU coordinating roughly three quarters of such exports, followed by the U.S. The current policies of these countries are, therefore, all determined by the overall goal to secure the continuation and expansion of the multi-trillion-dollar drug investment business. This includes political measures to pave the way for global vaccine marketing strategies, as well as military threats against countries not willing to be subjugated to these interests.

In many countries of the world, the gradual abolition of human rights during the current pandemic has been compared to events that took place eight decades ago, when democracy in Germany was replaced by a dictatorship. This comparison – which had devastating consequences for the world – has been vilified by the lobbyists of the pharmaceutical investment business. 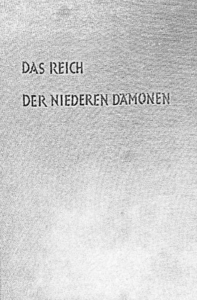 We document here, a book written by an eyewitness to the gradual conversion of all sectors of German society and their subjugation under a fateful coalition of corporate greed and political power.

We leave it up to you, as you read this book, to make a judgement about any historical parallels.