Nothing Tastes As Good As Optimum Health Feels! 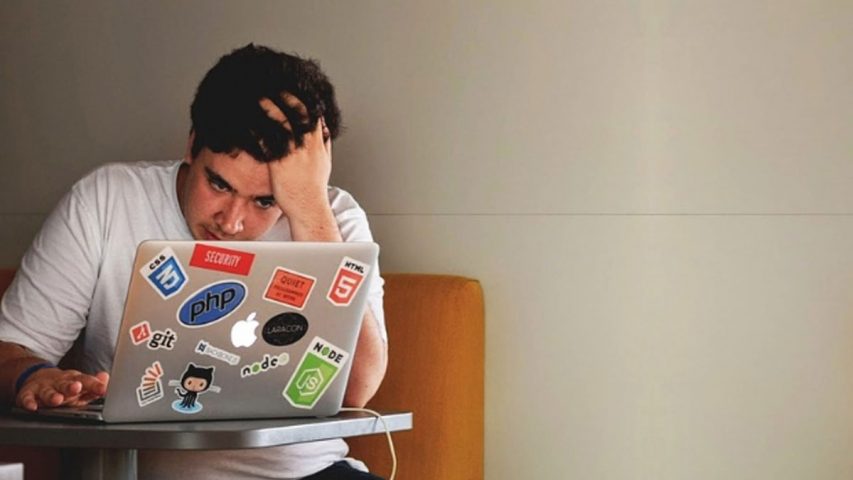 42-year-old James sat in front of his computer and was editing a text for his boss when suddenly he couldn’t move his left arm. The pain was debilitating and he was unable to breathe. He started sweating and fell unconscious. When he woke up in hospital the doctors told him he had just survived a major heart attack.

Tiffany, a 32-year-old nurse, went for a routine health check and received a shocking diagnosis of advanced leukemia.

In today’s world, increasing numbers of young people are becoming severely unwell. In James’ and Tiffany‘s cases they were told by their doctors that the causes of their diseases are ‘idiopathic’, which means unknown.

So why is this happening, and what can we do about it?

During the last 150 years, the nutritional and environmental dimensions of our society have been severely altered. Since the industrial revolution, people in developed countries have completely changed their diets and created a different environment. For example, they’ve developed new patterns of behavior and lifestyle involving – to mention but a few – smoking, drinking too much alcohol, consuming too many calories, a lack of exercise, and too much TV watching. (Yes! Even watching TV can make you sick! Spanish researchers have found that more than three hours of TV a day can DOUBLE your risk of dying early, which is probably linked to the lack of exercise involved).

So one could say that, since the industrial revolution, the world has developed in an increasingly unhealthy direction. In more rural areas, however, where people have often been spared from industrialization, they have generally remained healthier.

An optimal diet and lifestyle 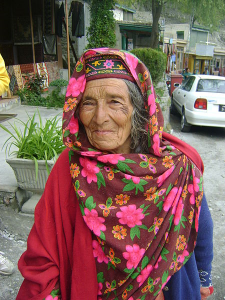 An old woman from the Hunza Valley in Pakistan. Image: By Shaun D Metcalfe away in Thailand [CC BY 2.0], via Wikimedia Commons

In his 1968 book, J.M. Hoffman, Ph.D., describes the Hunza, a population living in a remote valley in northeastern Pakistan. Hoffmann spent several years with them. He describes the Hunza people as being extremely healthy, with an astonishing claimed average lifespan of over 120 years. Even when 100 years old, they were apparently in excellent physical and mental condition. They did not suffer from any diseases, not even flu, colds, fatigue, or allergies.

Hoffmann couldn’t believe what he saw. How was this possible? He explains why in his book. The Hunza’s nutrition was of a high quality and, at the same time, their exposure to toxins minimal. They lived a stress-free life, and in communities that emphasized family and relationships. Cancer, heart disease, depression, and diabetes were unknown to them. Another researcher, Sir Robert McCarrison, spent seven years in the Hunza Valley. In 1921, when he presented his findings to the Biological Society of Pittsburgh, he described the Hunza as “the happiest people in the world, a race unsurpassed in perfection and freedom from diseases in general”.

However, the Hunza are not the only extraordinarily healthy people in the world. Numerous other examples are available. These include people living in mountain areas in Hungary and Bulgaria, Crete, the lake district of Titicaca, and the Vilcabamba Valley in Ecuador. They all share the same story: they eat high quality, nutrition-rich foods. They also get lots of exercise and plenty of fresh air, sleep, and sunshine. And they are not exposed to industrialization.

Interestingly, however, in 1970 a road was built to the Hunza Valley which resulted in the population becoming ‘westernized’. They became exposed to sugar, white flour, soda pops, dairy, trans fats, and white rice. Not surprisingly, heart attacks, diabetes, cancer, and all kinds of other diseases began to appear and the average lifespan of the Hunza people fell dramatically.

Another good example illustrating how health is damaged by eating the wrong foods can be found in the 2004 documentary movie ‘Super Size Me’, by Morgan Spurlock. It shows a man risking his life by eating a poor diet, as an experiment, for a period of just one month. During this time his health rapidly deteriorates and he begins suffering from depression, lethargy, headaches, a lower sex drive, and an irregular heartbeat.

There are two major reasons why people get sick: cellular malnutrition due to eating the wrong foods, and cellular toxification through constant exposure to environmental chemicals and poisons.

Varnish can contain toxic lead and mercury, which we inhale by walking past. Image: via Wikimedia Commons [CC BY 2.0]

Man-made toxins are so prevalent today that you cannot avoid them, no matter where you live or what you do. There are many examples, which include the following:

The toxins in shampoos, soap, perfume, and deodorants amplify each other’s negative effects.

The primary cause of disease is the malfunctioning of cells

The natural state of a human being is to be healthy. However, your health depends on the choices you make.  You need to provide the right nutrition for your cells. Cells start malfunctioning if the levels of nutrients they receive are too low; if the levels of toxins they are exposed to is too high; or both.

But back to James and Tiffany, the two young patients who fell sick during the best years of their lives. What are their options?

You have to start looking at health and disease in a completely different way and realize that there are not thousands of diseases, there is only one: the malfunctioning of the body’s cells. This definition is absurdly simple. You cannot be sick unless a large number of your cells are malfunctioning. At a certain point, so much cellular machinery has been damaged that sufficient repairs can no longer be made. But we can start correcting this problem long before it is too late. To deal with it, you have to address the root cause and not merely the symptoms.

Our bodies build 10 million new cells every second. These cells are used to constantly rebuild our tissues. So to achieve good health, the goal is to grow healthy cells. If we only replace sick cells with more sick cells, we will never recover.

Therefore, it is crucial to obtain a proper nutritional intake on a daily basis. Nutrients act as a team and a shortage of even one nutrient will decrease the effectiveness of all the others. Our nutritional status affects our entire body. This includes our moods and emotions, our ability to learn and remember, our physical performance, and our resistance to disease.

A need to simplify

A truly preventative approach to healthcare is therefore about ensuring your cells stay healthy. The body knows how to take care of itself and can do so provided it has everything it needs to build healthy cells. You need to restore balance to your cells and support their ability to self-regulate and repair. This means following a few basic rules:

Contact the Dr. Rath Health Foundation. We will gladly assist you, your family, or even your company, and help lead the way towards better health! 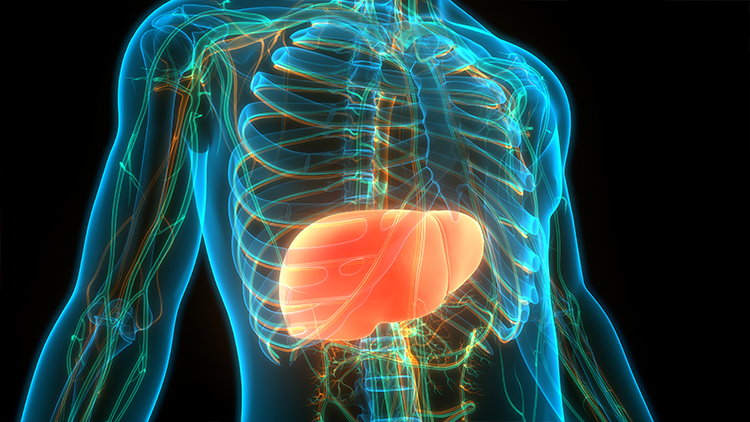