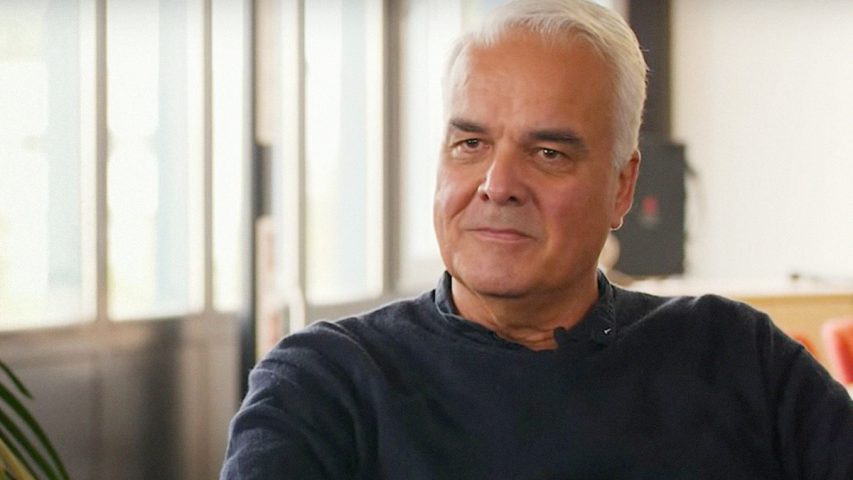 In 1987, Dr. Rath discovered the connection between vitamin C deficiency and a new risk factor for heart disease- lipoprotein(a). After publication of these research findings in the American Heart Association journal “Arteriosclerosis,” Dr. Rath accepted an invitation to join two-time Nobel Laureate Linus Pauling. In 1990 he went to the United States to become the first Director of Cardiovascular Research at the Linus Pauling Institute in Palo Alto, California.

Dr. Rath worked together with the late Nobel Laureate in various areas of nutritional research. The two scientists became close personal friends who shared common humanistic values, including their determination for peace and justice. In 1994, shortly before his death, Linus Pauling stated: “There is no doubt in my mind that I was thinking about Dr. Rath as my successor.”

There is no doubt in my mind that I was thinking about Dr. Rath as my successor

Today Dr. Rath heads a research and development institute in nutritional and Cellular Medicine. His institute is conducting basic research and clinical studies to scientifically document the health benefits of micronutrients in fighting a multitude of diseases. Dr. Rath is the founder of the scientific concept of Cellular Medicine, the systematic introduction into clinical medicine of the biochemical knowledge of the role of micronutrients as biocatalysts in a multitude of metabolic reactions at the cellular level. Applying this scientific knowledge in the fight against diseases, he and his research team have identified the following common health conditions as being primarily caused by chronic deficiencies of micronutrients: 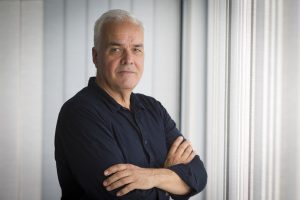 “Fighting for a medical breakthrough against existing interests and dogmas is like sailing on the ocean,” says Dr. Rath, “the wind that blows in your face becomes your compass.” And he adds: “You don’t have to be a university professor or Nobel Laureate; what counts is that heart attacks, strokes, cancer and many other diseases will essentially be unknown in the future.”

Dr. Rath is an outspoken advocate for patient rights and for free access to natural health worldwide. His advocacy continues to be instrumental in preventing a global ban on natural health therapies on behalf of the pharmaceutical industry. To protect their global market of patented drugs, this industry is seeking a global ban on preventive and therapeutic health information in relation to natural, non-patentable therapies by abusing the United Nations “Codex Alimentarius” (Food Standard) Commission.

In recognition of his civil courage against the pharmaceutical interests and his efforts on behalf of the people of the world, he received the prestigious 2001 “Bulwark of Liberty Award” from the American Preventive Medical Association.

Dr. Rath pioneered a new way of responsible enterpreneurship: all profits from the sales of the micronutrient programs developed at his institute go to the Dr. Rath Health Foundation, a non-profit organization, focusing on research and education in natural health worldwide.

In addition, this non-profit organization supports a broad spectrum of activities in the field of human health, social justice and – most importantly – in the preservation of peace. In this effort Dr. Rath sees the work of his Foundation as following in the spirit of Nobel Peace prizewinners like Linus Pauling, Albert Schweitzer, Martin Luther King Jr. and Nelson Mandela.

Dr. Rath comes from a modest background. His parents were farmers in Southern Germany who passed their humanitarian values on to their children. “These values,” says Dr. Rath, “are still a driving force for me. My life is an example that you do not have to be born privileged to make a contribution to a better world.”

During his career Dr. Rath has made scientific discoveries that rank among the most important discoveries of all time in the field of medicine.

Most importantly, his groundbreaking discoveries in the field of medicine will improve the health and life of all people for generations to come.

You can find Dr. Rath on Twitter at @drmatthiasrath 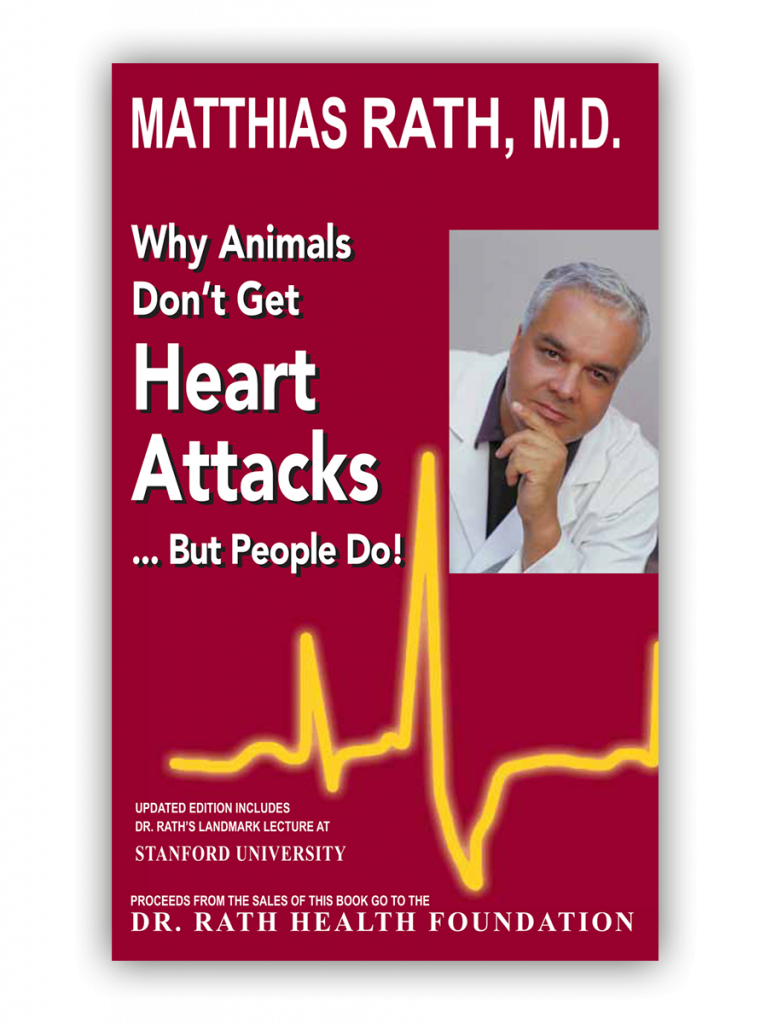 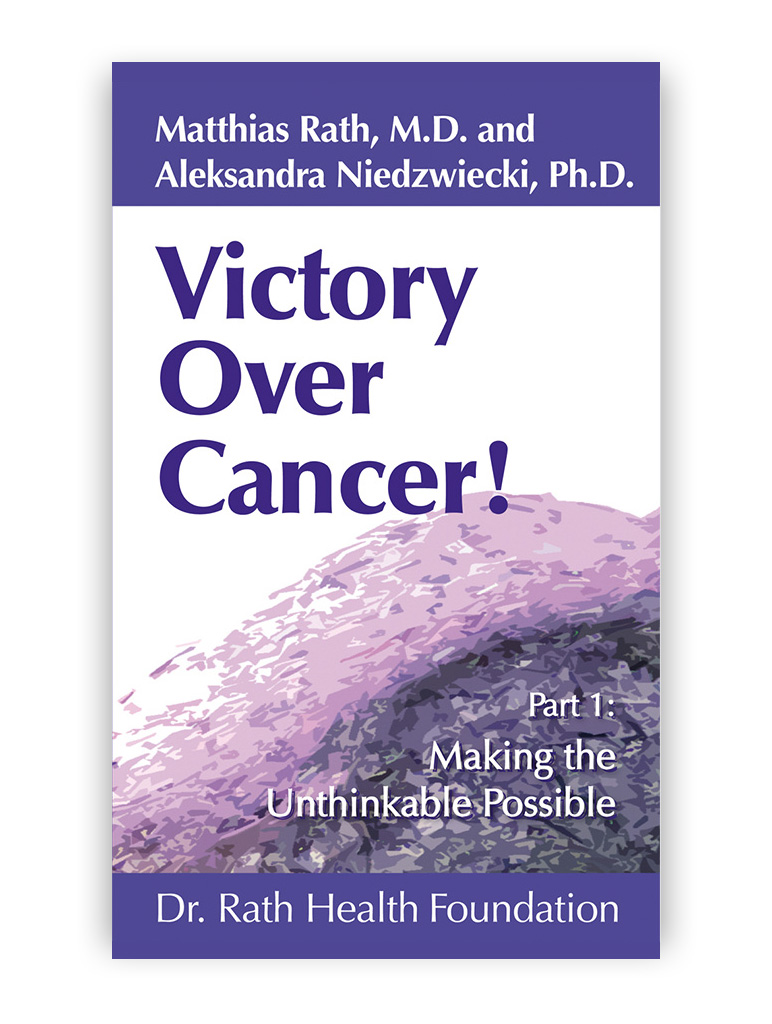 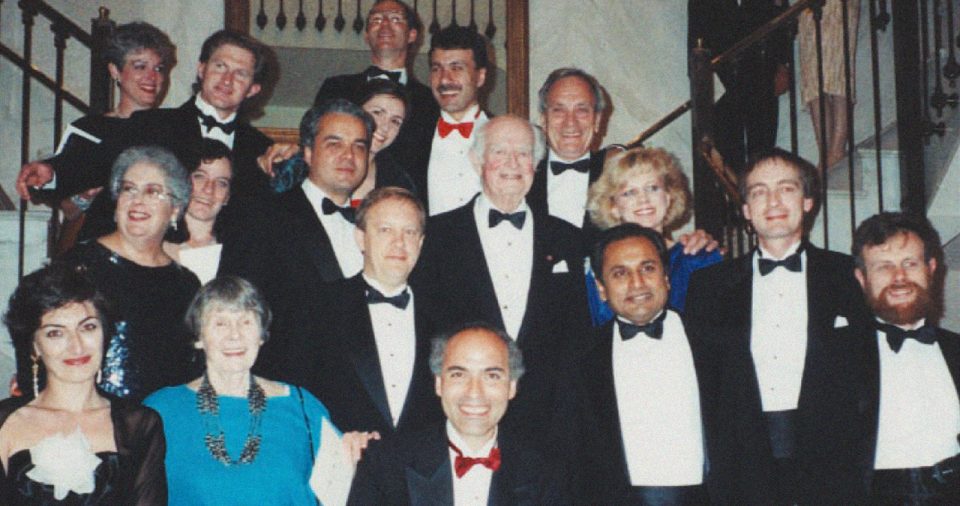