A Powerful Mind: The Huge Impact Of Inner Beliefs On Human Health 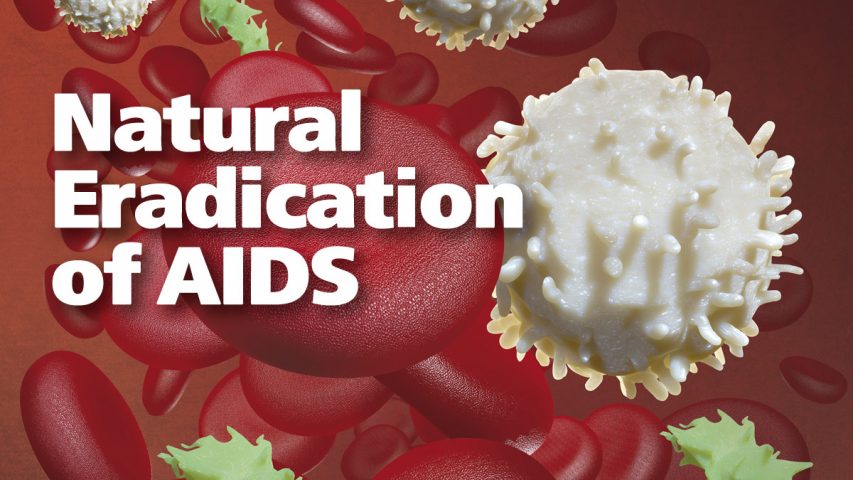 The body’s basic protection against invaders (microbes) is secured by the white blood cells (“police cells ”). There are several subgroups of white blood cells that perform specific functions in the immune system. Especially important are the macrophages, which can “eat ”and digest invaders. Immature forms of these “eating cells, “called monocytes, can reach every part of the body through the blood stream. If an infection takes place in a part of the body such as in the lungs, the body releases “alarm substances ”that attract monocytes to the source of microbial invasion.

To reach the site in the lungs that has been invaded by viruses and bacteria, the eating cells must be able to move through the lung tissue. In order to do this, monocytes use the same collagen-dissolving mechanism. They secrete collagen-digesting enzymes in the direction of the infection. This way cells can loosen up the dense connective surrounding tissue and move through the tissue much like an expedition that cuts its way through the jungle with a machete.

The connective tissue will close again right after the cell has passed through, using the compensating mechanisms that repair the tissue. This repair is assured by the optimal production of collagen molecules that require a sufficient supply of vitamin C and other cell factors in the diet.

The collagen-dissolving mechanism plays an especially important role in infectious diseases. Without the disruption of the surrounding connective tissue, the agents that cause diseases (viruses, bacteria) cannot invade the body and spread the disease. The illustration on the next page shows how this mechanism is used in the development of an influenza infection.

Unlike all other cells, which contain both metabolic software (in the nucleus) and hardware (production system for protein and other metabolic molecules), a virus consists only of software (genetic information). If it wants to reproduce it has to multiply inside a host cell using the host ’s cell hardware. In the case of a flu virus, the host cell can be a cell of the mucous membrane in the nose, throat, or lungs. As soon as the virus has invaded the host cell, it incorporates its genetic information into the nucleus of the host. This allows the virus to convert metabolic functions of the host cell for its own purposes and spread the infection through: 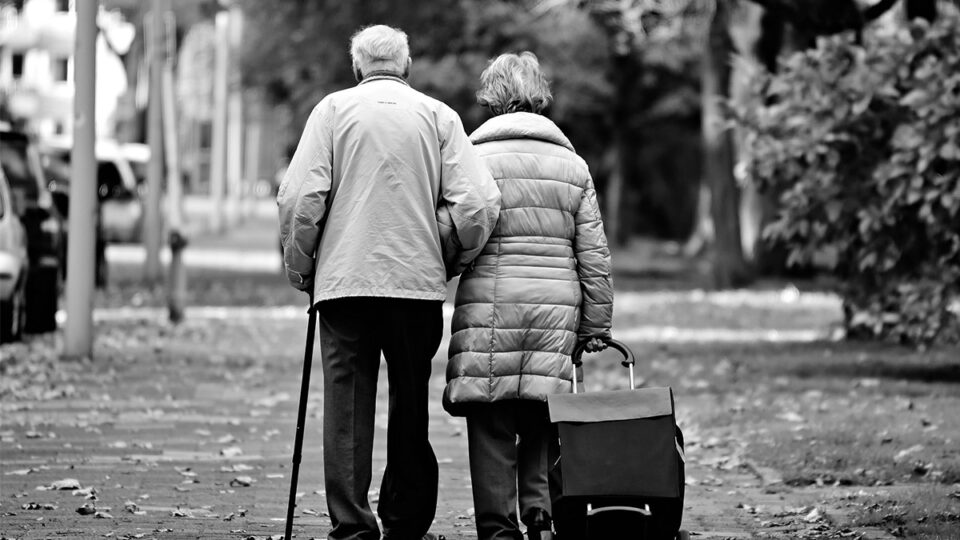