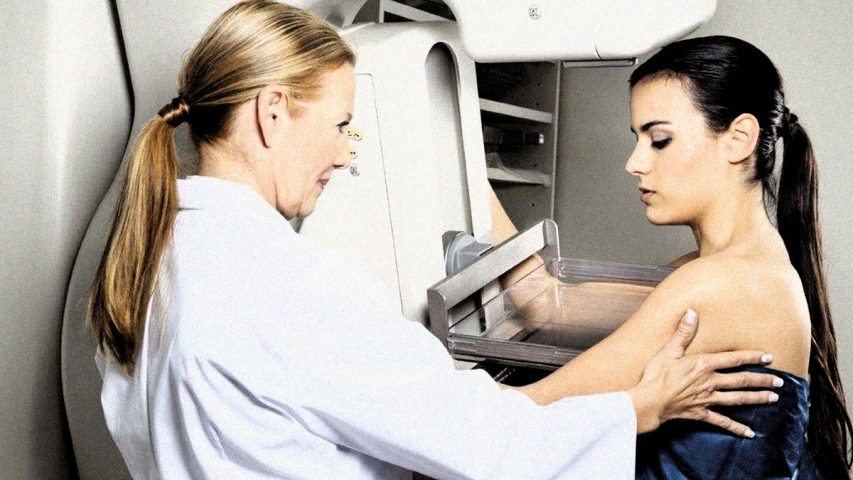 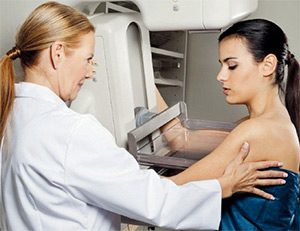 Excluding skin cancer, breast cancer is the most common cancer in women in the US. Around 1 in 8 women are likely to develop it during their lifetime. The American Cancer Society estimates that in 2014 about 232,670 new cases of invasive breast cancer and 62,570 of noninvasive (in-situ) breast cancers will be diagnosed in the US. Worldwide, approximately 1.38 million new cases are diagnosed and 458,000 deaths occur from breast cancer each year.

While women are aware of breast cancer, very few take any steps towards prevention. Every year, October is designated as Breast Cancer Awareness month. The campaign is focused on increased attention to risk factors, early detection and care. Breast cancer is much less common in males, with only 1% of all breast cancers occurring in them. This number is rapidly increasing however, which should be an important aspect of breast cancer education. Most male breast cancers are caused by continuous exposure to excessive levels of radiation, the female hormone estrogen contained in various foods, plastics and other chemicals. Due to lack of awareness, male breast cancer is often diagnosed at a later stage and it is therefore difficult to treat.

The aggressiveness of a cancer is determined by the ability of cancer cells to spread to distant organs in the body, with the collagen matrix surrounding them playing a critical role in their spread. An ample amount of vitamin C and other nutrients in the diet is essential for the strength and stability of the collagen tissue. While diet is the only vitamin C source for humans, cancer patients tend to have very low vitamin C levels due to poor diet and treatment side effects, which overall impairs the body’s ability to fight disease.

Therefore, we evaluated the effects of vitamin C supplementation on the development of breast cancer in a unique strain of mice which lost their ability to produce vitamin C1. We found that, unlike the control group of mice, the vitamin C supplemented mice developed smaller tumors by 28%, with fewer areas of necrosis. More importantly, the tumors were surrounded by a dense collagen capsule, thereby minimizing their potential of metastasis. In addition to promoting metastasis of cancer, extensive inflammation is also a reason for weight loss, fatigue and muscle wasting in cancer patients. Our results showed that unlike the control group, vitamin C supplemented mice did not lose weight and their levels of an inflammatory marker were lower by 85%.

Since chemical exposure is one of the important factors in the development of breast cancer, we evaluated a specific combination of micronutrients containing vitamin C, lysine, proline, green tea extract and others on the development of chemically induced mammary tumors in rats2. We observed that the supplementation of micronutrients effectively reduced tumor occurrence and lowered the number of tumors by 68%. Moreover, the tumors were smaller and showed less ulceration – thus indicating a stronger collagen capsule and less metastatic potential.

Despite a variety of expensive treatment options and the availability of pharmaceutical drugs, the long-term outlook for the cure of breast cancer remains poor. While all the efforts to build breast cancer awareness in October focus on detection and treatment of the disease, it is also important to emphasize the significance of micronutrients in this frightening condition. Our scientific results clearly indicate that specific micronutrients have a real potential in the effective management and natural prevention of breast cancer.