Superiority of Micronutrient Synergy in Leukemia

The Role of Micronutrients in reducing Growth and Spread of Lymphoma 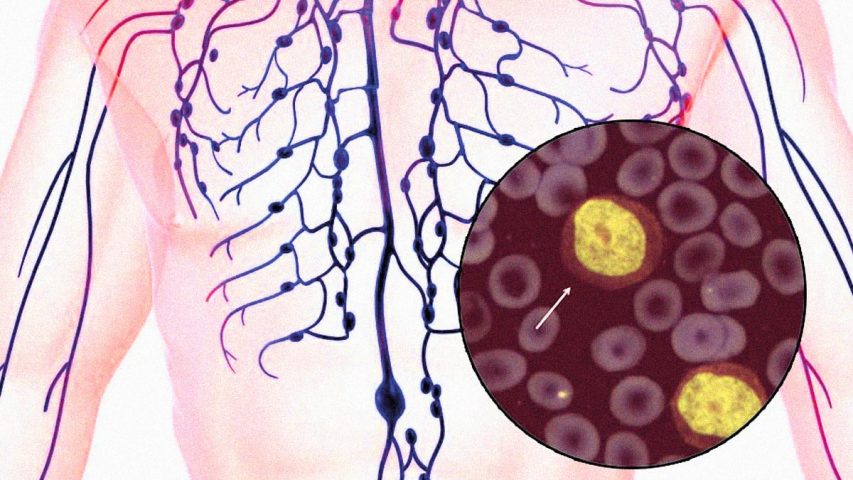 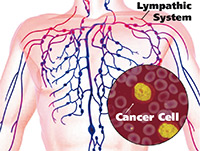 Every three minutes in the United States one person is diagnosed with some type of blood cancer. This includes cancers of the white blood cells (leukemia), the lymphatic system (lymphoma) and the bone marrow (myeloma). Lymphomas are cancers of the immune system affecting lymphocytes (a specific type of white blood cell) and cause enlargement of lymph nodes. These enlarged lymph nodes are generally painless, unlike painful nodes in an infection. Painless enlargements of the lymph nodes in the neck, armpits, and groin areas are usually one of the initial symptoms of lymphomas and are associated with weight loss, night fevers and other symptoms.

In 2013 there were about 731,277 people living with, or in remission from, lymphoma in the United States. Approximately 80,000 new cases of lymphoma will be diagnosed in the U.S. in 2014. According to Globocan1 estimates there were 93,518 new NHL cases diagnosed in Europe in 2012. Worldwide, NHL is the tenth most commonly diagnosed cancer. Ninety percent of lymphoma cases are of the subtype non-Hodgkin’s Lymphoma (NHL), with the remaining ten percent being of the Hodgkin’s type.

Other than stem cell transplantation, most of the conventional approaches to treating lymphoma and leukemia have remained the same over the past several years. Conventional treatment approaches include chemotherapy, radiation and immunotherapy. None of these approaches have drastically altered either the recurrence of lymphoma or patient survival rates.

After successfully testing a micronutrient mixture in different types of cancers, we tested the combination of vitamin C, lysine, proline, green tea extract and others in two of the most aggressive NHL cell lines2. It is well known that matrix metalloproteinase (MMP) enzymes are the key components in promoting the growth and spread of any type of cancer. The exact role of MMP in lymphomas was recognized only very recently however, when increased MMP secretion was reported in highly aggressive NHLs. Our micronutrient combination was successful in stopping the secretion of MMP enzymes in both of the NHL cancer cell types we used, and it also blocked the cell invading capacity (100% inhibition). Moreover, the micronutrient combination induced cell death (apoptosis) in the tested NHL cells up to 100%. In another study3 we proved that these micronutrients were capable of causing significant reduction in the inflammatory markers (COX-2), thereby reducing the blood supply to the tumor (angiogenesis) and decreasing tumor growth.

September is designated as International Blood Cancer Awareness Month, with fundraising campaigns being conducted to support finding a cure for blood cancers. Cancer patients develop a deficiency of multiple nutrients due to their disease and the severe side effects of treatments they receive. Given our research results, it is clear that micronutrient supplementation would significantly improve the treatment benefits for thousands of lymphoma patients.