Half Of Clinical Trials In Europe Haven’t Reported Results 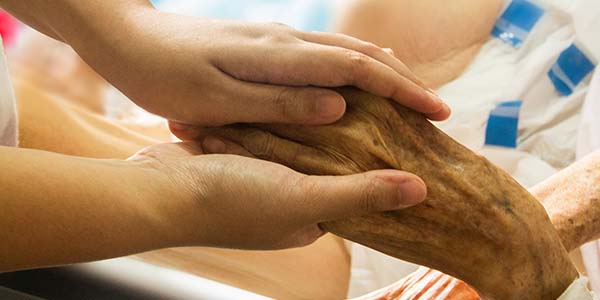 A new study has found that taking daily aspirin pills doesn’t help older people to live longer and may even have the opposite effect.

Originally invented by Bayer and promoted as a so-called ‘wonder drug’, research clearly shows that aspirin is neither as safe nor as effective as it is claimed to be. Its possible side effects are well-documented and include rashes; gastrointestinal problems; allergic reactions; hives; breathing problems; swelling of the lips, face, tongue or throat; ringing in the ears; confusion; hallucinations; seizure; nausea, vomiting or stomach pain; bleeding problems; fever; upset stomach; drowsiness; and headaches. Recent research has also linked the drug to a higher risk of skin cancer and shown that the likelihood of patients suffering major bleeding disorders and death is far higher than originally thought.

Given that aspirin has long been known to cause fatal bleeding in patients, it is interesting to note that research dating back over 80 years shows it depletes body levels of vitamin C. Similarly, research published in the 1970s shows it can completely inhibit the uptake of vitamin C into white blood cells. This raises an obvious connection with scurvy, the clinical vitamin C deficiency disease, which likewise results in hemorrhage and death. Seen in this light, the possibility that aspirin fatalities may be related to chronic vitamin C deficiency clearly cannot be discounted.