Patients Warned Over Severe Side-Effects When Coming Off Antidepressants 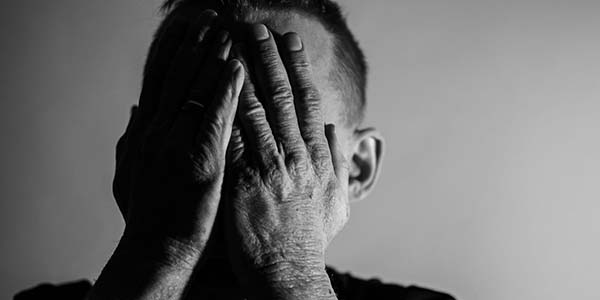 The finding of this scientific review is not really ‘news’, of course, as it has been well-known for many years now. The fact that antidepressants are highly addictive not only makes it very difficult for patients to stop taking them, it also ensures continued multibillion-dollar profits for the pharma industry.

But what the pharma industry really doesn’t want patients to know about antidepressants is that safe approaches to controlling depression naturally, without drugs, have already been discovered.

A meta-analysis published in 2016 looked at 13 studies involving 1,233 participants and found that supplementation with omega-3 fatty acids can help reduce symptoms of even major depressive disorder.

With close to 10 percent of the world’s population now said to be affected by depression and/or anxiety, it is clearly time to explore new therapeutic directions that do not involve putting ever higher numbers of patients on highly addictive antidepressant drugs.