Taking Vitamin C Prior To Workout May Have Recovery Benefits, Study Suggests 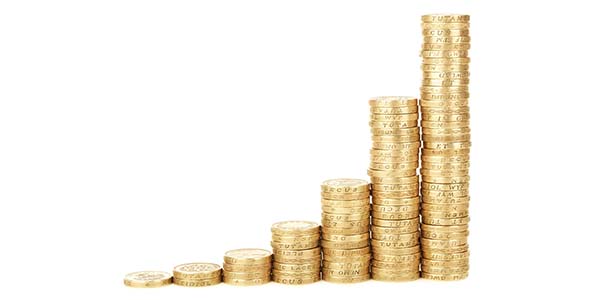 The pharmaceutical industry’s lobbying group in the United States spent a total of around $27.5 million on its activities in 2018, federal filings show.

Far from giving an accurate reflection of the total amount spent by the pharma industry on its U.S. lobbying in 2018, the headline figure of $27.5 million quoted in this article is highly misleading.

In reality, the total amount spent by pharma companies on their U.S. lobbying in 2018 exceeded $280 million. Not only was this amount significantly more than that spent by any other industry, it is over ten times the figure quoted by CNN.

In all, over the past two decades, drug makers have spent more than $4 billion lobbying the U.S. Congress.

If nothing else, therefore, this CNN article provides us with a reminder as to why, rather than trusting the mainstream media as a truthful and non-misleading source of information, we should always check the facts and do our own research. As we have said many times in the past, nowhere is this more important than in the field of health.