The Truth About Cancer 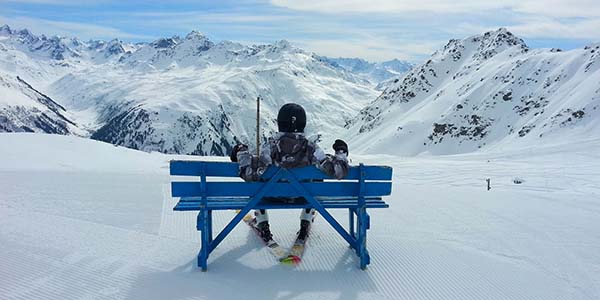 A study conducted in Switzerland has found that in winter, weak sunlight prevents the Swiss population from producing sufficient levels of vitamin D.

Vitamin D deficiency is now a serious global health problem. Even in Australia, a country where people typically enjoy an outdoor lifestyle with plentiful sunshine, deficiency is said to have reached crisis levels. In the United States and Canada, the problem is similarly known to be widespread. In Europe, blood levels of vitamin D have been shown to be low in 50 to 70 percent of the population. Pregnant Arab women have an “extraordinarily high prevalence” of deficiency, with India also now home to a growing epidemic of it.

To read how use of sunscreen is suspected to be contributing to widespread vitamin D deficiency, read this article on our website.