Australian Scientists Confirm Coronavirus May Have Been Created In Laboratory

Study Of 100,000 Coronavirus Patients Shows No Benefit From Treatment With Hydroxychloroquine 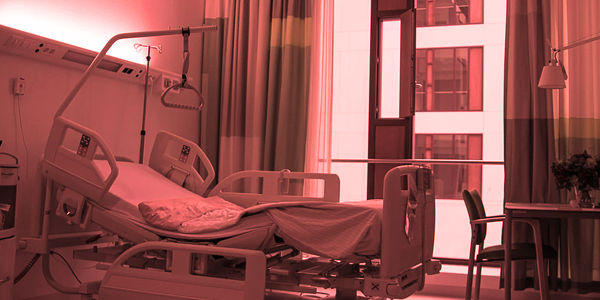 A study of nearly 100,000 coronavirus patients has shown no benefit from the antiviral drugs hydroxychloroquine and chloroquine, and even an increased likelihood of dying in hospital.

This is hardly the first trial to find problems with hydroxychloroquine and chloroquine. In April, a study testing high doses of chloroquine as a treatment for the coronavirus was stopped early after 11 patients died. This outcome came only days after a hospital in France had stopped an experimental treatment using hydroxychloroquine, citing a “major risk” of heart damage.

Even prior to these studies, chloroquine was already well known to cause dangerous side effects. Patients taking the drug have been shown to be at risk of suffering blood in the urine or stools, chest pain, irregular heartbeat, mental health problems, breathing difficulties, vomiting, jaundice, and numerous other complications. While hydroxychloroquine is often claimed to be safer than chloroquine, it too can cause serious side effects including allergic reactions, liver problems, low blood sugar, seizures, and heart problems.

To learn the facts about Remdesivir, another drug being promoted as a supposed treatment for the virus, read this interview with Dr. Rath.