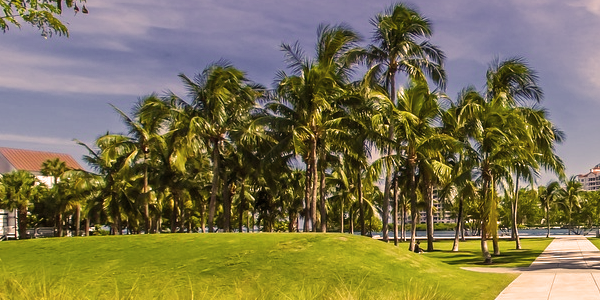 Researchers at Cleveland Clinic Florida are to test whether vitamin C and zinc help reduce the likelihood of a newly diagnosed coronavirus patient being hospitalized. They say they also want to see if the micronutrients can reduce the severity and duration of symptoms.

As Dr. Rath described in his recent Open Letter, vitamin C can help fight viral infections by slowing down or blocking viral entry and spread in the body; improving immune function and resistance against viral infections; inhibiting viral multiplication in infected cells; and inducing suicide (apoptosis) in virally infected cells.

These antiviral mechanisms of vitamin C have been scientifically demonstrated in a multitude of viruses affecting humans. Examples include influenza virus, herpes virus, and polio virus. When used against HIV, vitamin C has been shown in research studies to inhibit its multiplication by over 99 percent.

Vitamin C has also been shown to be effective against the coronavirus. In February this year, the first clinical reports became available from Chinese clinics where patients severely infected by the virus recovered after receiving high dose vitamin C treatment. Doctors in New York state hospitals are similarly now treating coronavirus patients with high-dose vitamin C.

Zinc, an important trace element and antioxidant, also plays key roles in strengthening the immune system. Its functions include supporting lymphoid tissues in the thymus gland and the function of white blood cells. A deficiency of zinc can lead to an increased susceptibility to infections.

To learn more about the health benefits of vitamin C and other micronutrients in fighting viral infections, we invite you to download a free copy of our educational course, ‘Micronutrients – Effective Tools Against Viral Infections’.