Mirja loves organic gardening, cooking, and animals. She lives with her eight-year old son near Düsseldorf in Germany. 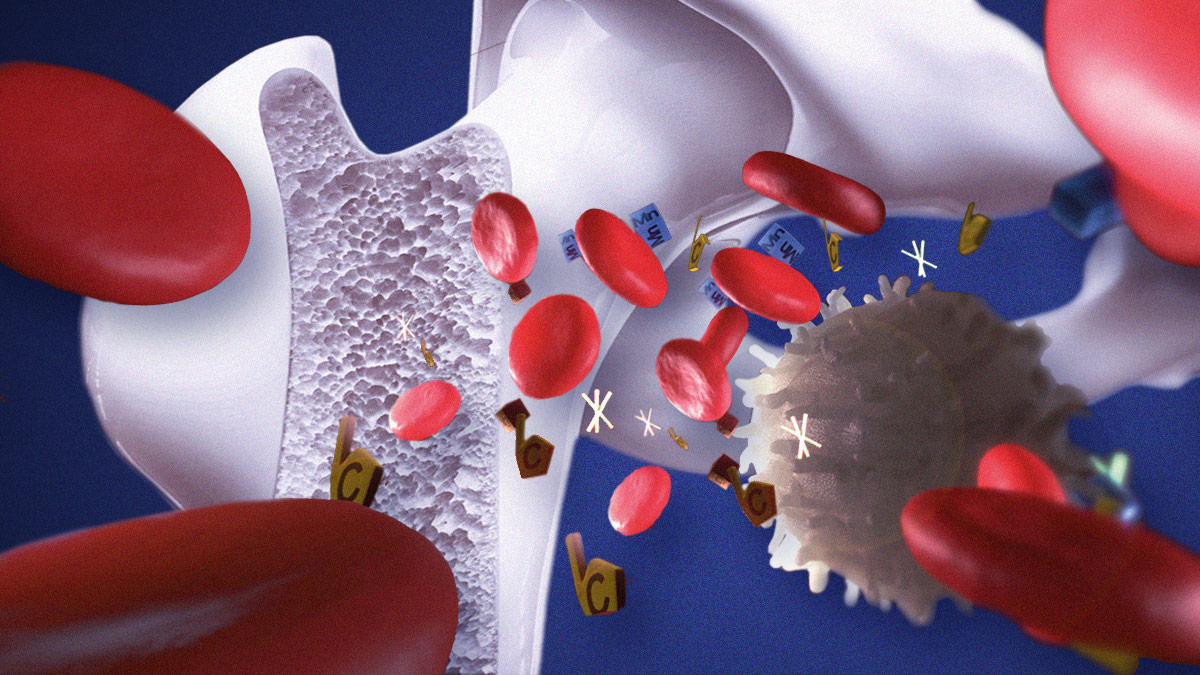 How To Prevent And Control Osteoporosis Naturally, Without Drugs 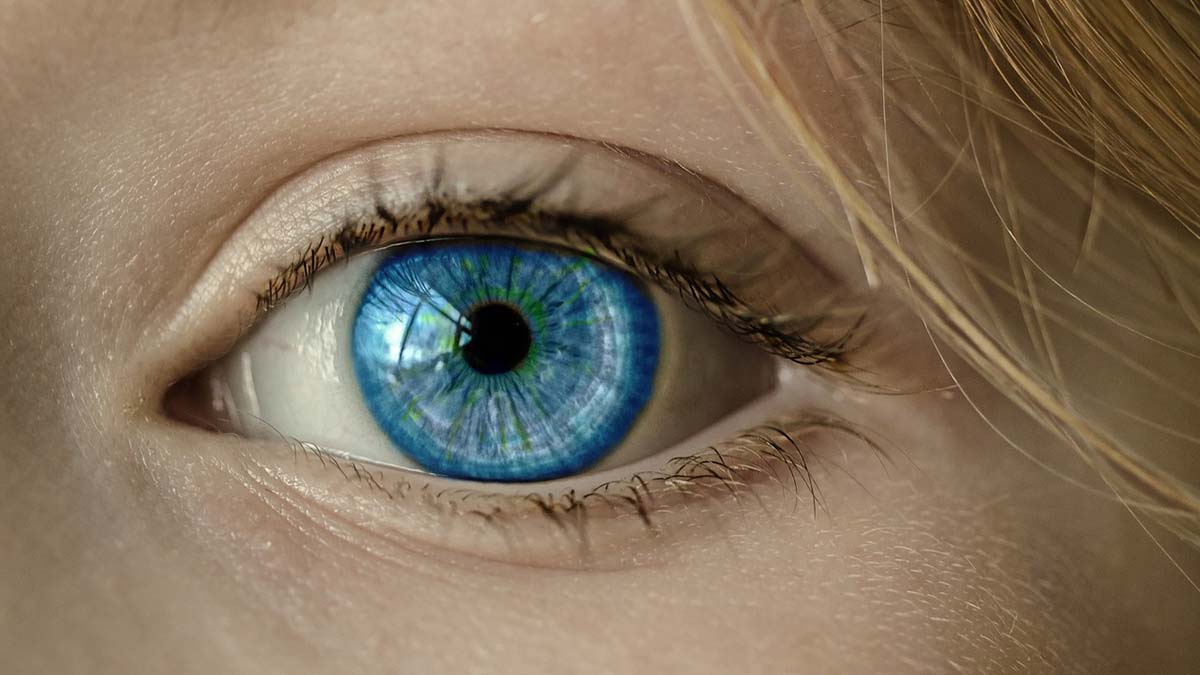 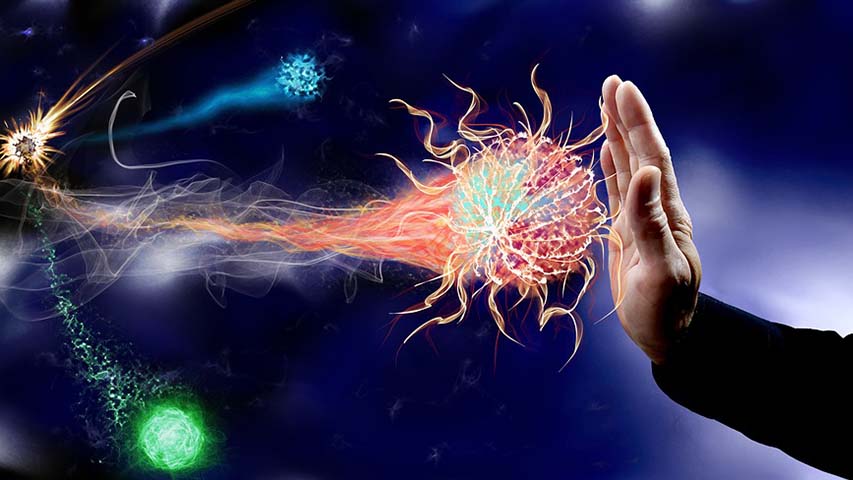 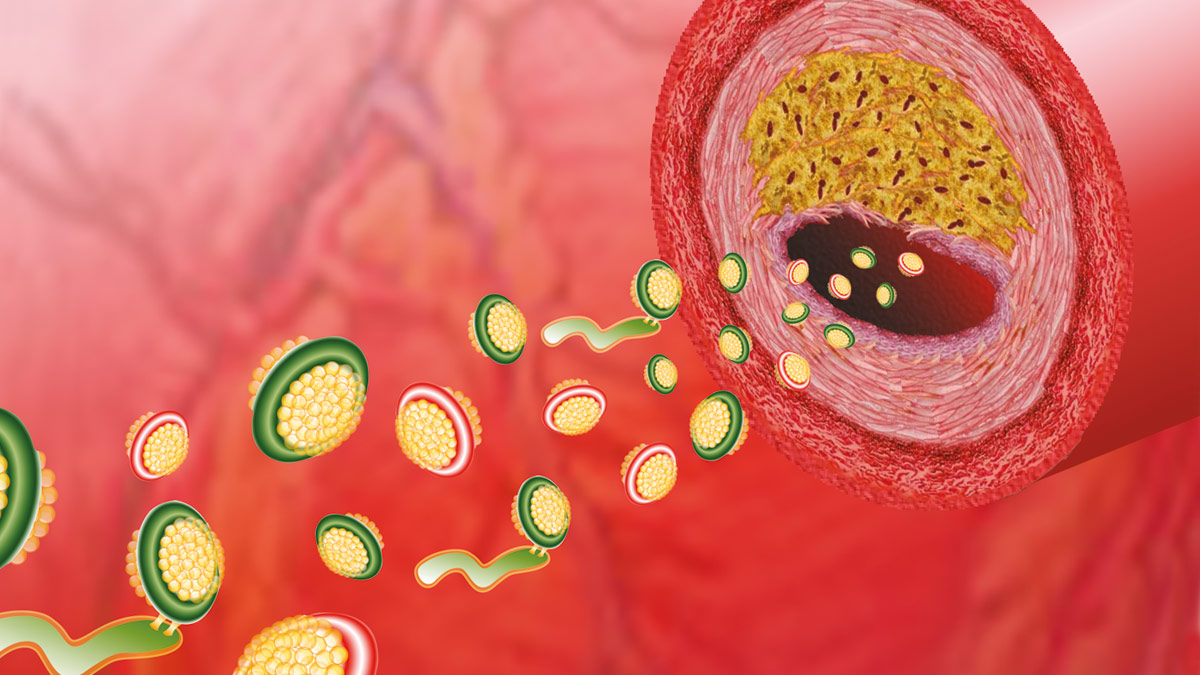 How To Lower High Cholesterol Levels Naturally, Without Drugs 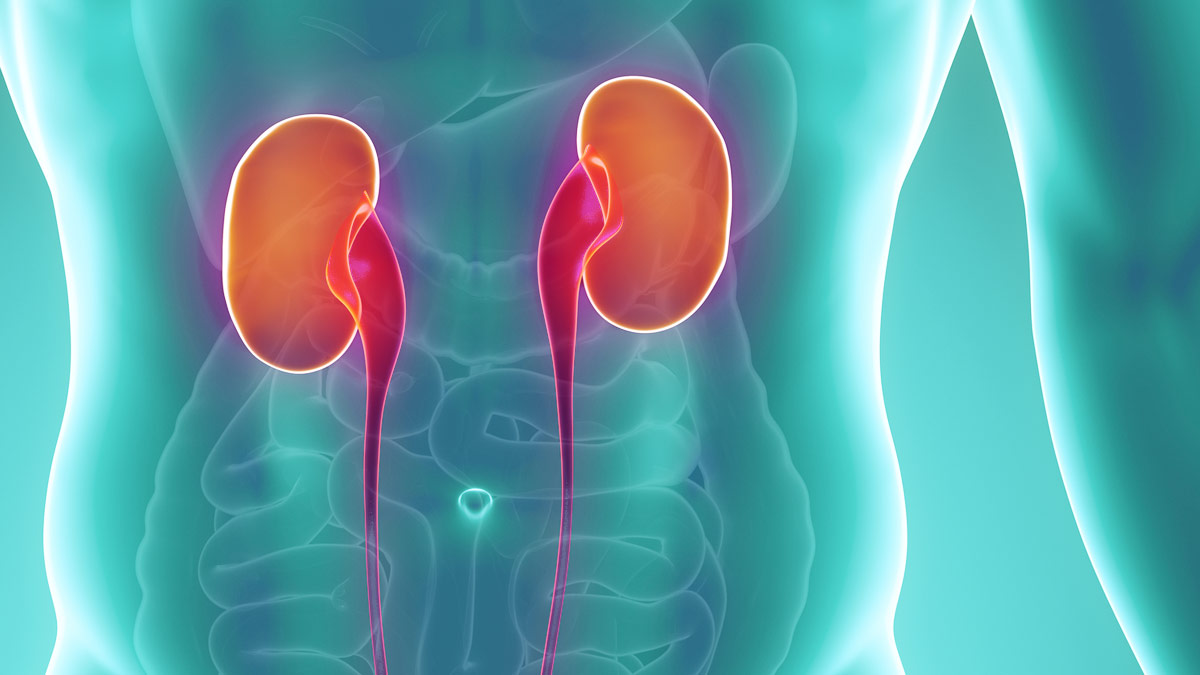 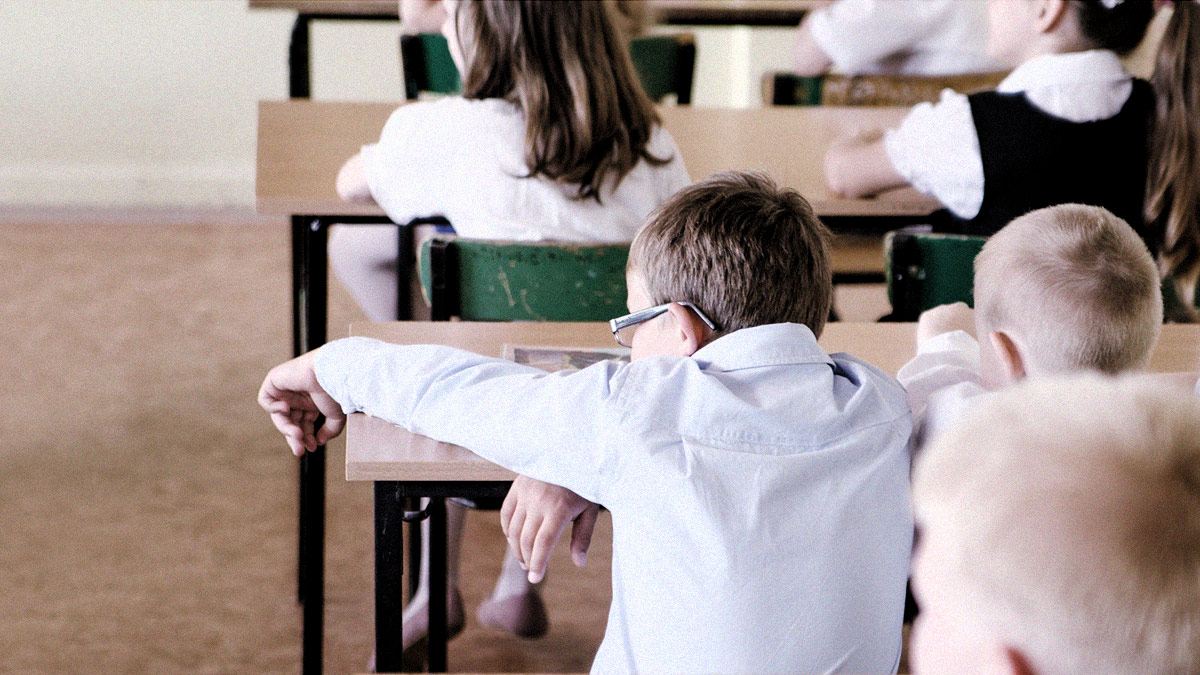 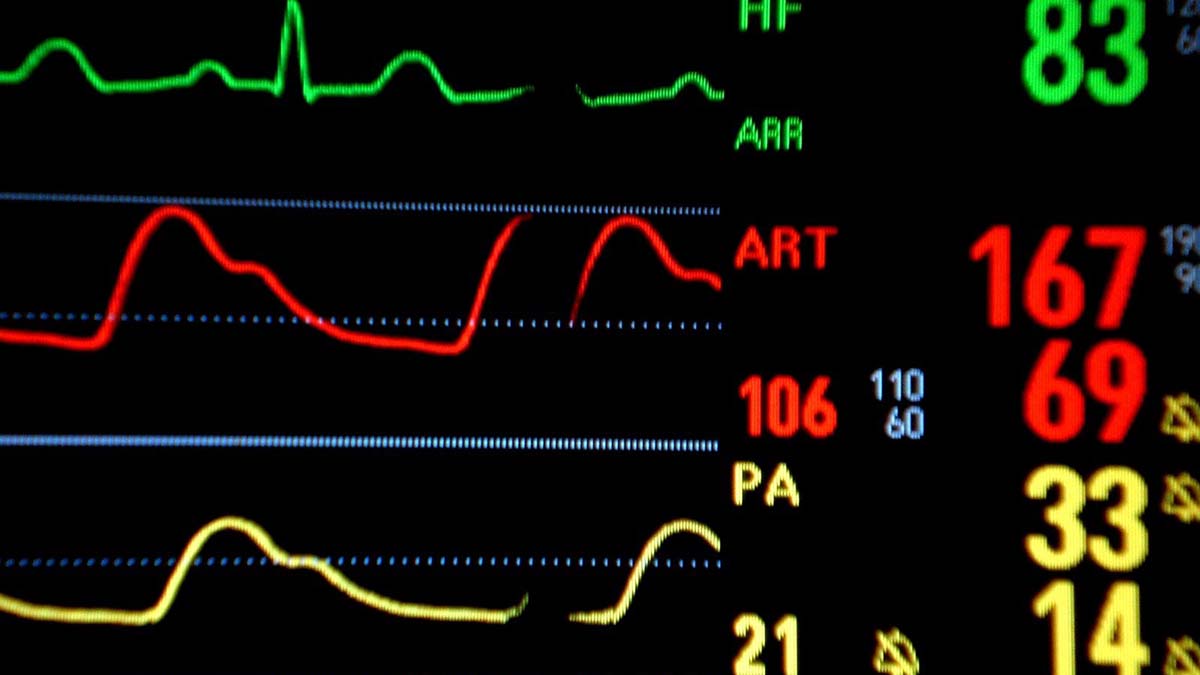 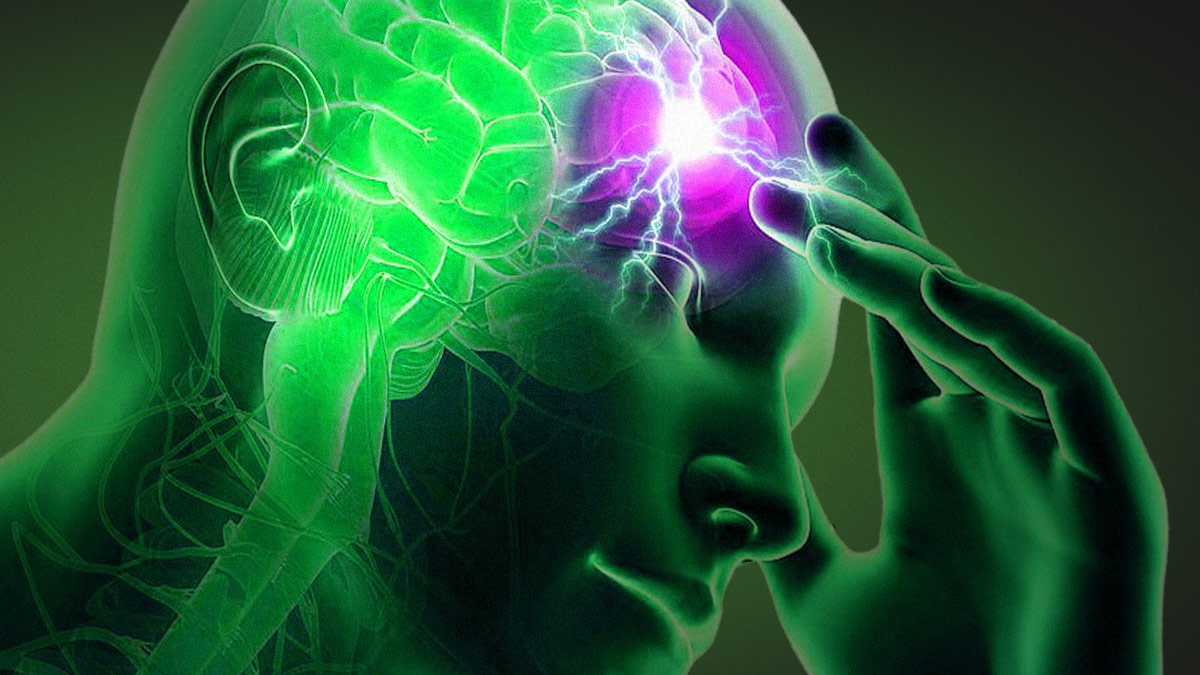 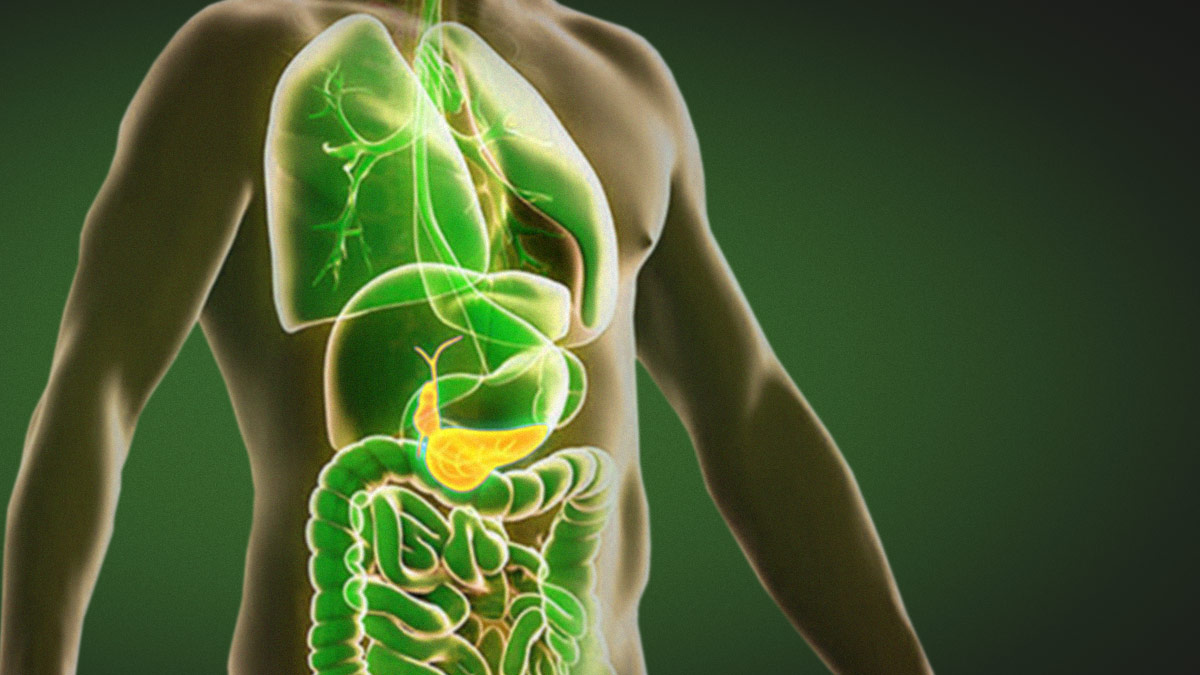 Diabetes and its natural treatment 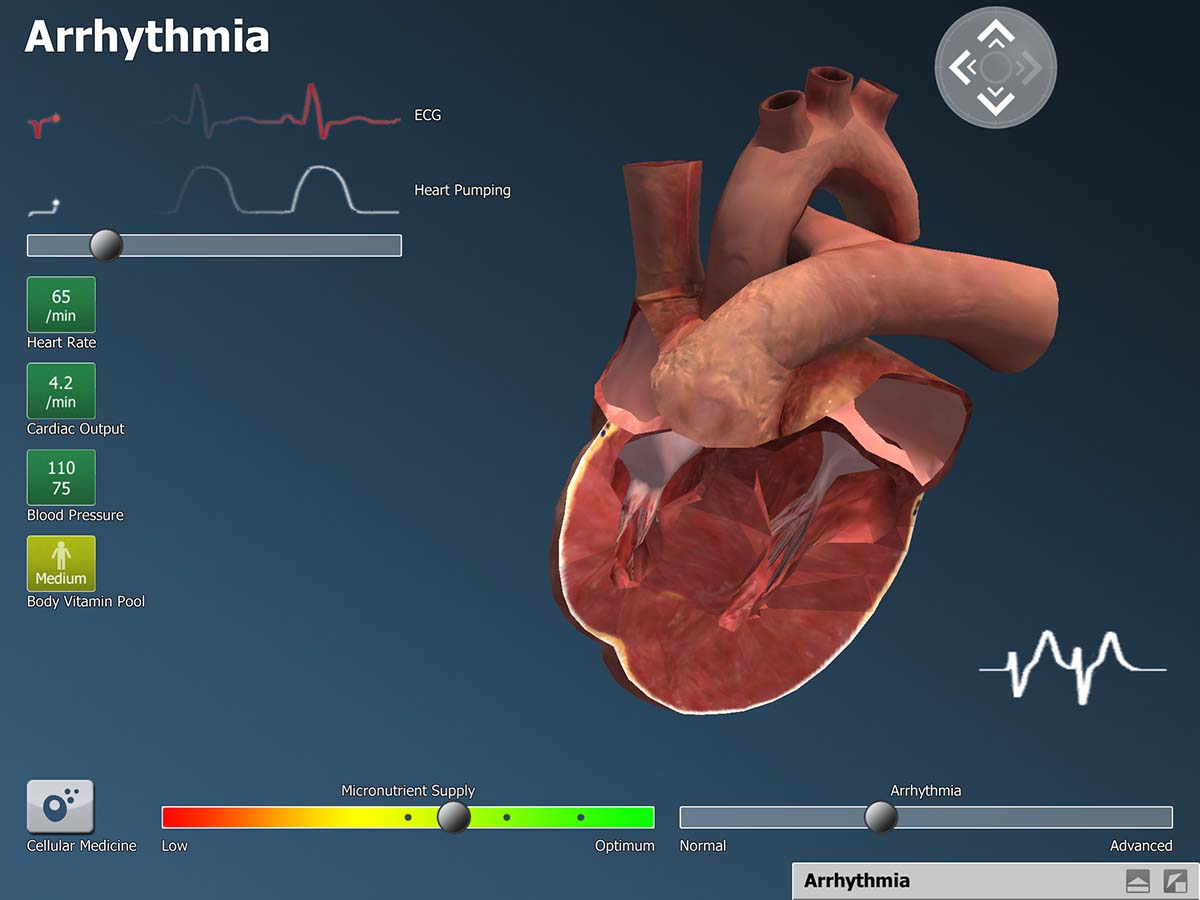