George Bush, Do Not Attack Iran In Order To Pass Your Patriot Act!

BIRD FLU: Public Health Information for The Governments of the World 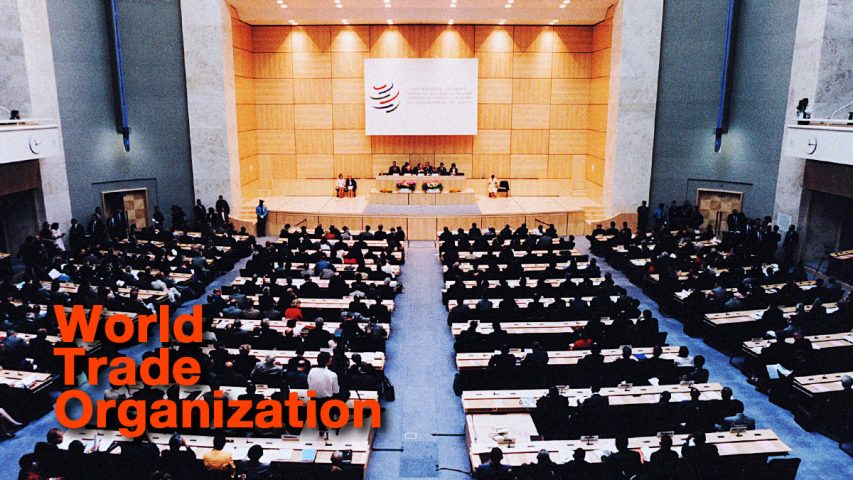 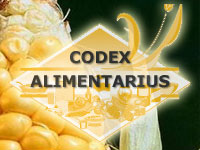 February 2006 – An analysis of the wider implications of a World Trade Organization ruling on genetically-modified (GM) foods, and the relevance of this issue to the dangers posed by the Codex Guidelines for Vitamin and Mineral Food Supplements.

In May 2003 the United States, Canada and Argentina filed trade complaints against the European Union (EU) at the World Trade Organization (WTO). The complaints argued that the EU had essentially suspended the approval of GM foods since October 1998, and that this has prevented GM food products manufactured in the United States, Canada and Argentina from being imported into the EU.

The WTO issued its interim ruling on February 7, 2006, and found that the EU and six of its member states had violated international trade rules by barring entry to GM crops and foods. However, this ruling could yet have far wider implications.

Shortly prior to the filing of the three GM trade complaints an obscure international committee, the ad hoc Codex Intergovernmental Task Force on Foods Derived from Biotechnology, had submitted reports to the Codex Alimentarius Commission, in March 2002 and March 2003, recommending the adoption of four global guidelines it had drawn up regarding GM foods. An FAO/WHO-sponsored body, the Codex Alimentarius Commission subsequently met in Rome, Italy, in July 2003, and adopted these four guidelines as new global standards.

Because of the existence of these guidelines it was always possible that the EU would lose the three GM trade dispute cases. The WTO has increasingly been using Codex texts as the benchmark when ruling on international trade disputes, and, as such, we believe that the WTO’s ruling on GM foods could have profound implications regarding the future enforcement of the Codex Guidelines for Vitamin and Mineral Food Supplements.

The Codex Guidelines for Vitamin and Mineral Food Supplements were adopted by the Codex Alimentarius Commission in July 2005, and threaten, in time, to enforce tight restrictions upon the availability and dosages of vitamin and mineral supplements in all countries that are members of the WTO. Nevertheless, it is notable that many consumers, particularly in the United States, do not yet appreciate the reality of this danger.

Many people in the United States, for example, mistakenly believe that their access to vitamins and minerals is protected by the Dietary Supplement Health and Education Act of 1994 (DSHEA). In fact however, and in the same way that the four Codex guidelines on GM foods now threaten, via WTO enforcement, Europe’s ability to maintain its bans on the import of GM food products, the Codex Guidelines for Vitamin and Mineral Food Supplements could eventually be used at the WTO to reduce the availability and dosages of vitamin and mineral supplements in the United States.

As such, the WTO’s ruling on GM foods may come to serve as a timely awakening call for anybody who still believes that it is optional for countries to implement Codex texts into their national legislation. Just as importantly, however, it could also be a stark reminder of the increasingly prominent role played by the WTO in the bigger picture behind the ‘business with disease’. 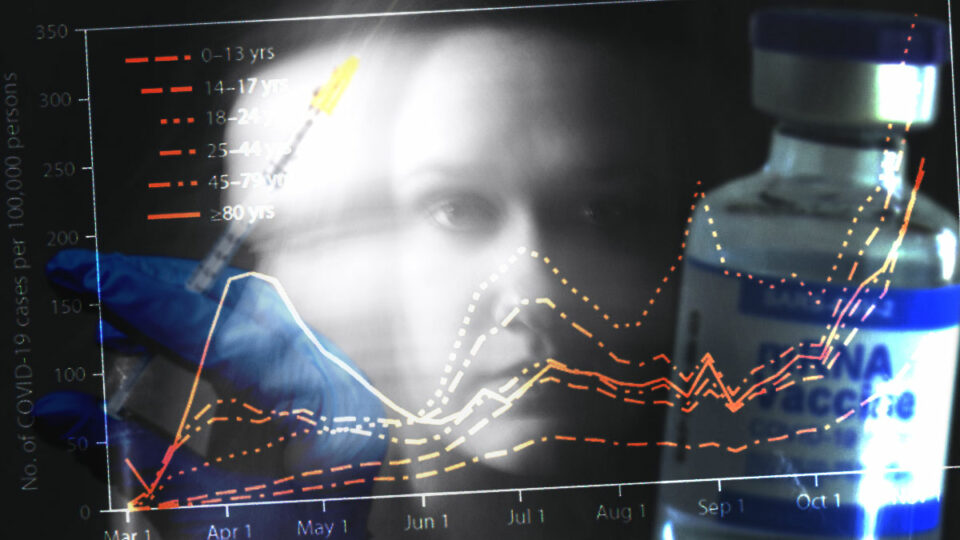