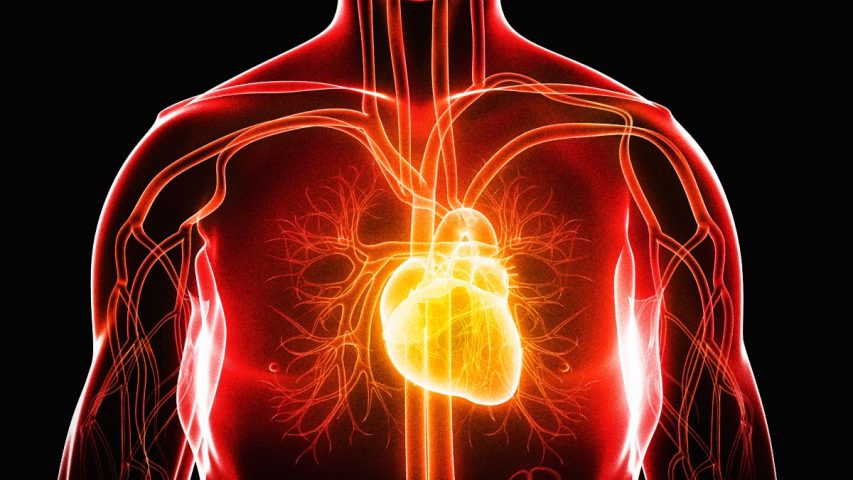 25 April, 2015 — Scientists at the Dr. Rath Research Institute in California have published a groundbreaking study in the American Journal of Cardiovascular Disease proving that heart disease is an early form of the vitamin C deficiency disease scurvy. Building on a discovery made by Dr. Matthias Rath in the early 1990s, this publication deals a major blow to the cholesterol theory of heart disease and the pharmaceutical industry’s associated $30 billion annual sales in patented cholesterol-lowering statin drugs.

In his initial discovery, Dr. Rath had revealed that coronary heart disease occurs exactly for the same reason that clinical (early) scurvy does – a deficiency of vitamin C in the cells composing the artery wall. Humans, unlike animals, develop heart disease because their bodies cannot produce vitamin C. The average human diet provides enough vitamin C to prevent scurvy, but not enough to guarantee stable artery walls. As a consequence of vitamin C deficiency, millions of tiny cracks and lesions develop in the artery walls. Subsequently, cholesterol, lipoproteins and other blood risk factors enter the damaged artery walls to repair these lesions.

Of all these risk factors, by far the most important is a molecule known as Lipoprotein(a). Primarily found in humans and sub-human primates, Lipoprotein(a) functions as a repair molecule compensating for the structural impairment of the vascular wall. In general, animals that produce vitamin C in their bodies do not produce Lipoprotein(a).

In human beings, in the case of a chronic deficiency of vitamin C, the arterial repair process becomes continuous. Over the course of many years atherosclerotic deposits develop, eventually leading to heart attacks and strokes.

In this latest research, transgenic mice were used that mimic human metabolism with regard to two distinct genetic features: an inability to produce vitamin C, and the ability to produce Lipoprotein(a). When given a diet containing an insufficient amount of vitamin C, the mice were found to deposit Lipoprotein(a) in their vascular walls and develop atherosclerosis. The degree to which they developed heart disease was found to be inversely related to their intake of vitamin C. Mice with the highest intake of vitamin C had the lowest depositions of Lipoprotein(a) in their arteries and the least atherosclerotic lesion development.

With the publication of this study, we strongly believe that the abolition of heart disease as a cause of human mortality is now possible.