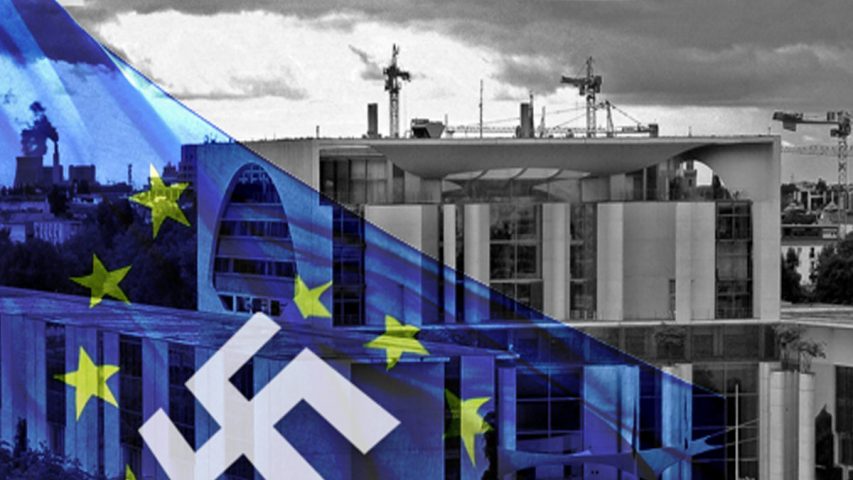 HEERLEN, Netherlands, June 21, 2016 — In a recent edition of the London Times and two subsequent press statements, the Dr. Rath Foundation, a non-profit organization founded by Dr. Matthias Rath, informed the people of Britain and the world about the following facts:

It is obvious that the German-led corporate interests responsible for over 100 million deaths in two world wars would do everything possible to prevent the spread of the facts about the continuation of their century-long plans for the conquest of Europe. 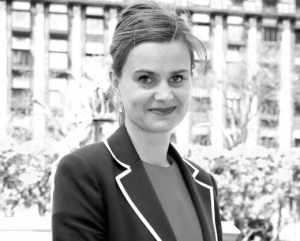 On June 16, 2016, with polls about the upcoming referendum in Britain on its membership of the Brussels EU showing the likely outcome to be finely balanced, the British Labour Party politician Jo Cox was murdered in a heinous crime reportedly carried out by an emotionally unstable Neo-Nazi. While the British media and politicians from both the Remain and Leave sides in the referendum campaign made efforts not to instrumentalize the death of this popular young politician, the exact opposite was true for most of the German media: they were almost jubilant that, just as the Leave side was moving ahead in the polls, the tragic death of Jo Cox was giving the Remain campaign a slight lead again.

In this situation, Dr. Rath – an internationally renowned German scientist – felt it incumbent upon himself to inform the people of Great Britain and the world about the following facts:

In summary, the German chancellery is the hub of an international network of Neo-Nazi terrorist activity, which it uses as a weapon of psychological warfare whenever the corporate Cartel interests behind the Brussels EU require it.
As Dr. Rath stated: “My grandfather fought in World War One for the Second German Reich, and my father in World War Two for the Third German Reich. To the end of their days, however, the corporate roots of these wars were never revealed to them. Now, with the Brussels EU so obviously serving the establishment of a Fourth German Reich to dominate Europe, I consider it my responsibility to alert the people of Great Britain and Europe so that they can liberate themselves from this threat once and for all.”

The Dr. Rath Foundation is not against Europe, but is committed to the creation of a truly democratic Europe. In 2007, the Foundation received the ‘Relay of Life Award’ from survivors of the Auschwitz concentration camp. At the award ceremony, this distinguished group of survivors presented the principles of a ‘Europe by the People and for the People’ to the world. Since the ‘Brussels EU’ construct with its dictatorial global ambitions is not reformable, it must be dismantled. The principles outlined in the constitution for a ‘Europe for the People, by the People’ should serve as a platform for a truly democratic Europe.