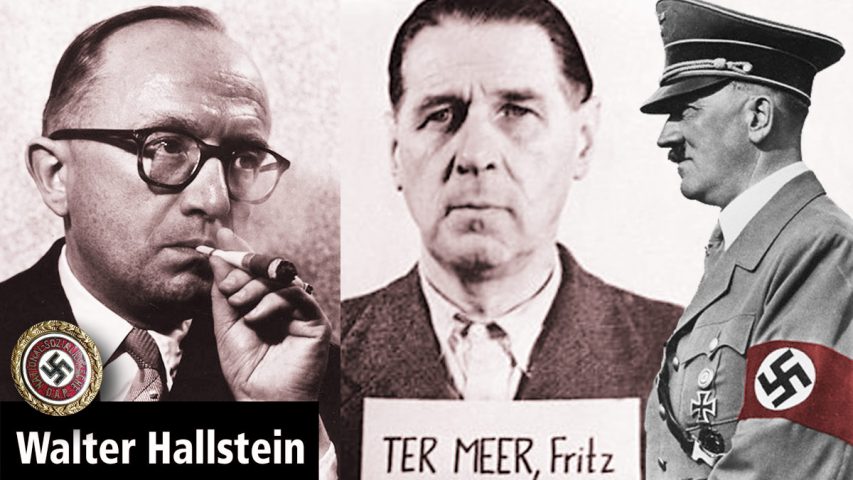 HEERLEN, Netherlands, June 16, 2016 — On June 9 the non-profit Dr. Rath Foundation published an advertorial in The London Times, providing staggering proof that the blueprint for the ‘Brussels EU’ came directly from the drawing boards of Nazi Germany. This revelation reverberated widely with international media carrying the news around the world. Within days, major British newspapers were openly calling for their readers to vote for leaving the ‘Brussels EU’ in Britain’s upcoming national referendum on June 23.

The Dr. Rath Foundation’s revealing of this historical information was immediately followed by German politicians attempting to scare the British people, and British political stakeholders threatening to raise taxes and healthcare costs, with the goal of ensuring that the June 23 referendum results in Britain voting to ‘Remain’ in the construct. These reactions were a desperate attempt to distract from the real issues at stake:

In this situation, with global awareness growing rapidly, the Dr. Rath Foundation is providing authentic historical information about prior attempts of German corporations and their political stakeholders to control Europe and the world:

Paul Anthony Taylor, Head of the Dr. Rath Foundation and a British citizen, states: “The key corporate interests behind the ‘Brussels EU’ are essentially the same as those behind WWI and WWII. With this critical information now in the public eye, the people of Britain have a historic opportunity to terminate the plans for a ‘Fourth Reich’ once and for all. But irrespective of the outcome of the British referendum on June 23, any remaining political and moral legitimacy of the ‘Brussels EU’ construct is destroyed.”