The Global Healthcare Crisis Isn’t Due To Lack Of Funding, But To Ineffective Therapies

Starvation on a full stomach 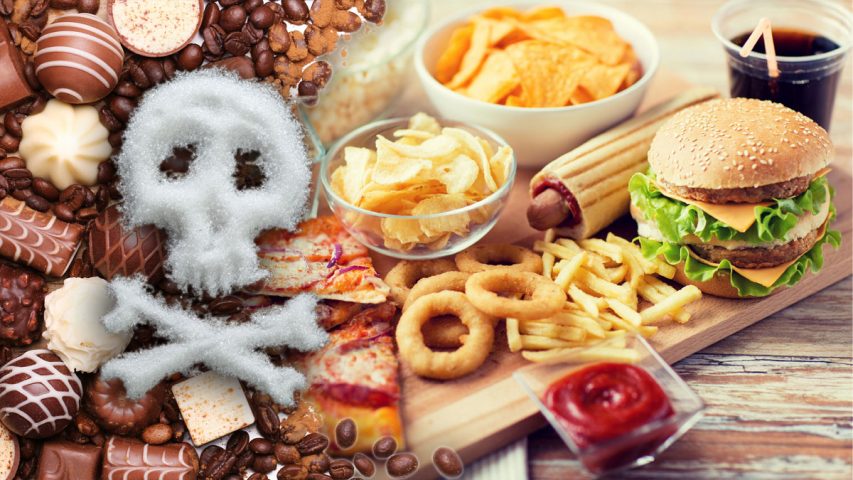 The youngest patient ever diagnosed with Diabetes Type 2 was five years old and lived in Germany. His diet was based on white bread, fizzy drinks, cheeseburgers and chocolate bars. His parents, both severely obese, claimed that they couldn’t feed him anything else as he would refuse to eat it.

The doctors explained that the eating habits of the entire family had to change immediately, or else they were risking their lives. Their sugar intake was far too high, making their bodies acidic and causing multiple inflammations. The excess body weight had already severely damaged their joints.

Not able to concentrate without my chocolate 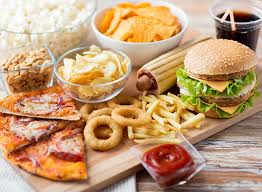 Leona is eight. On her way to school she passes the local shop and buys a sausage roll, pink sweeties and two coke cans.

During Maths, her first lesson, she somehow survives. During Arts, however, she is already getting tired and lacking in concentration. She eats her sausage roll, washes it down with a coke, and for a short while feels much better. Her energy levels seem to be restored.

Hidden sugars with many different names 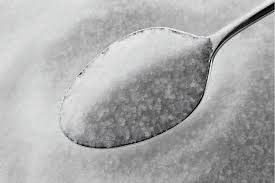 Sugar is added to most supermarket products. There are around 200 different names for it, if you look carefully you will likely find at least one of them on the labels of your shopping. Check your favorite cereal, veggie stock or crisps. Every ingredient name that ends with – ose or –syrup is sugar. So-called light or diet products contain aspartame, which is even more toxic than sugar.

To study the addictive potential of junk food, researcher Paul Kenny conducted an experiment with rats, which metabolize sugar in a similar way to humans. He first fed the animals raw sugar cubes. They nibbled on them, but not for too long. They knew when they had eaten enough and still chose their normal rat food as a preference.

Thereafter, he only offered them cream. Again, they liked it, but then lost interest after a short while.

But when he offered a mix of fat and sugar (cheesecake) the behavior of the rats became completely different. They could not stop eating, and not one member of the entire group could resist.

There is no such thing as a cheesecake tree 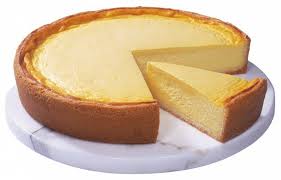 Nowhere in nature do we find foods with such high contents of both sugar and fat as are found in cheesecake. Nature simply doesn’t do this. Foods like cheesecake are man-made and designed by a food industry that benefits from us overeating. Powerful commercial interests don’t want you to know about your diet and the magnitude of the health disaster that non-natural foods create. The food industry is actively working to suppress this information by obscuring it in a fog of misleading junk science and food-industry propaganda.

The trouble with trans fats

Essential fatty acids are a vital part of a healthy diet and are used to form our cell walls. Constructing these walls with the right fats and oils is fundamental to our biology and essential for keeping us healthy and maintaining our mental functions.

Although similar in structure, the shape of trans fats is significantly different. When trans fats replace essential fatty acids in your cell walls, they interfere with normal cellular functioning. Imagine trying to build a sturdy, leak-proof brick wall with a heap of misshapen, irregular and jagged bricks! Well, your body faces the same problem when it tries to form healthy cell walls with trans fats from processed oils. Your cells become leaky and brittle; the precondition for good health is gone. 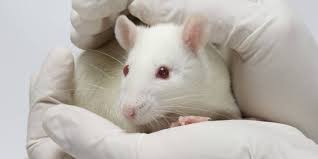 Back to the rats. Another interesting piece of French research was conducted in 2007 and reported on at the annual meeting of the Society of Neuroscience. Rats were given significant amounts of cocaine in their drinking water, and after some time very quickly showed addictive behavior. They got nervous and restless when their water didn’t arrive on time.

Then, after the rats were essentially cocaine addicts, the researchers introduced a second water can. This one contained sugary water. Surprisingly, from now on, the rats preferred the sugar water to the cocaine water! This highlights the enormous addictive potential of sugar.

There is much more we can learn from rats.

In Diet for a poisoned planet David Steinman describes an experiment in which four sets of rats were fed different diets. The first group ate natural food and drank spring water. Throughout the three months of the experiment the rats remained calm, alert and social.

The second set ate only meat. After a while they fought each other aggressively and became violent towards each other.

The fourth population of rats lived on sugar donuts and coke. They struggled to fall asleep, were unable to function as a social unit and became extremely fearful.

Fighting back against the junk food industry 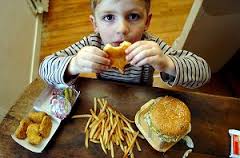 When teachers experience problems with antisocial, hyperactive and violent behavior in their classes, it might be time to examine the kids’ diets. Award winning TV chef Jamie Oliver has for a long time been educating children all over the world about junk food and the dangers of eating it. He went into schools and gave presentations to parents, teachers, and pupils, and even ran a big TV campaign. He fought in court against McDonalds (McDonalds lost) and, as a result of his campaigning, everyone became more aware of the importance of nutritional value in their diets and kids became more conscious of what they put in their stomachs. In Germany a similar thing is being done by professional chef Tim Mälzer, who is busy giving talks about starving from a lack of micronutrients while being full of calories. In some countries, politicians are wanting to tax sugary drinks the way they now do in Mexico. Plans for this are currently underway in the UK, for example, although they are predictably being opposed by multinational food corporations.

A general ban on the sale of junk food in schools would help, as also would educating kids. If teachers show what happens to a piece of meat when soaked overnight in Coke, it would help to make kids more aware of the negative effects this drink has on their body tissues too.

Beginning to move in the right direction is vital

Sugar is a drug. Well, not officially. If this were the case, fast food would not be freely available anymore and it would certainly not be sold to children. On the packaging there would also be a warning sign, like on cigarette boxes. But this is not the case. At least, not yet.

But there are still plenty of things we can do: 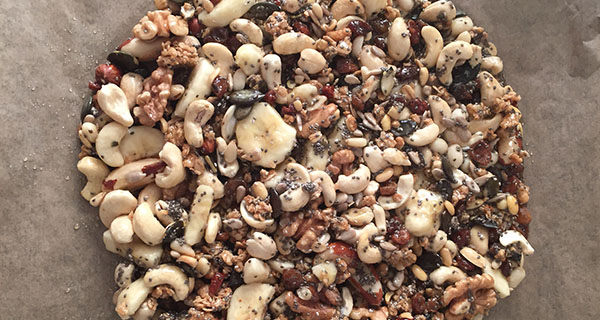 Be patient with yourself and others. You can change without forcing the changes upon your entire family. First serve the new, healthier options along with food they are accustomed to. If you do it tactfully without coercing them, your kids soon will start enjoying the healthier alternatives!

This is a good start!