Successful Anti-Ageing – Be Younger Than Your Years 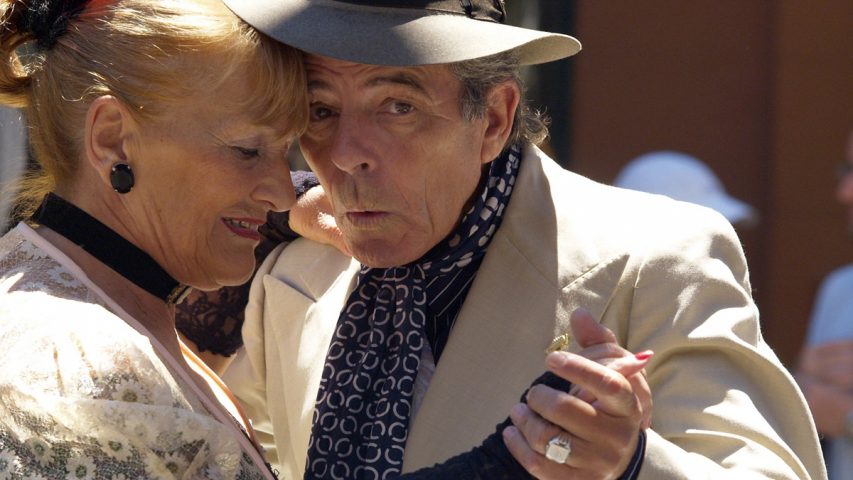 Jack LaLanne was an icon of fitness. He showed that age was no limit to physical performance. He became famous for swimming from Alcatraz to Fisherman’s Wharf while handcuffed and, at the same time, pulling a thousand-pound boat! He did this when he was 60. At age 70, he towed seventy boats carrying 70 people through Long Beach Harbor while handcuffed and shackled. He passed away at the grand age of 96 and performed his daily workout routine right up to the day before he died.

The idea is to die young (but as late as possible)

Ageing is not something that just happens or that we have no control over. It is a natural process and part of the human condition. However, accelerated ageing is essentially a man-made disease.

Nobody wants to live in declining health with a weak and fragile body, diminished mental capacity, and the ultimate indignity of having to depend on others on a daily basis in order to function.

Biologically speaking, however, it is entirely possible to be much younger than your chronological age. Your body is a self-repairing system and is designed to keep you fully functional for as long as you take care of it. With the right lifestyle, you can become even healthier than you were when you were younger.

There are numerous bad habits that can speed up the ageing process.

And then, when you feel unwell, you go and see your doctor. But fixing these problems isn’t your GP´s job. Even after years of education and training, many doctors have little idea about what it really means to be healthy, let alone what is required in order to achieve and maintain optimal health.

Here is one example: It has long been known that cancer cells thrive on the fermentation of sugar as their primary source of energy. But do oncologists and other doctors inform their patients about the dangers of processed sugars? Very seldom, if ever. Instead, children’s hospitals offer sweets and lollipops to their young cancer patients. They don´t think. When cancer patients eat sugar, it is like putting gasoline on an open fire.

Do oncologists and other doctors inform their patients about the dangers of processed sugars? Very seldom, if ever.

And when it comes to anti-ageing, sugar is involved in the ageing process to a huge extent as well.

I am not saying you should never use conventional medicine, just that its principal benefits lie in emergency rooms and trauma care. Following the surgical advances that have been made in recent years, conventional medicine has become highly skilled at treating acute health issues. But for anti-ageing and chronic degenerative diseases, conventional doctors are essentially now just legalized drug pushers who dole out chemical drugs to manage the symptoms of health problems, not the root cause. Dr. Matthias Rath, M.D., discovered this decades ago. Since then he has spent his life fighting against the pharmaceutical industry and its stakeholders.

Chemical drugs are not only a threat to your health, they age you at the speed of light. As a result, so-called ‘beauty treatments’ such as Botox and fillers, which are injected into the body, have become a huge new market. Dr. Erin Gilbert, a professor of Dermatology at the University of New York, states emphatically that “all dermal fillers can induce serious and potentially long lasting adverse effects”. Despite this, the demand for them remains huge. Restylane, a popular filler was launched 15 years ago and has since been injected around 16 million times.

But there are natural alternatives for keeping your looks. Taking proper care of your health is the best anti-ageing factor.

Hormone replacement therapies and chemical skincare – not designed to make you younger, just to make money

As it gets older, the body slows down its production of hormones. This affects our fertility, sexual function, mood, energy, and looks. The pharmaceutical industry pretends to have an answer for this and promotes ‘bioidentical and individualized’ hormone replacement drugs. However, studies show a direct link between hormone replacement therapies and breast cancer, heart diseases, and stroke.

And that is just the dangers to the insides of our bodies. For the outside of our bodies, dangerous chemical treatments are promoted as anti-ageing treatments for the skin. However, most so-called anti-wrinkle skincare products are loaded with toxins such as bisphenol A (BPA), colorants, and preservatives.

Inflammation is a big issue if we want to remain biologically young.

For example, inflammation occurs if we cut our finger. The body responds immediately by trying to fix the injury. It neutralizes harmful microorganisms and helps to close the wound. This is temporary inflammation and is beneficial when needed.

But chronic inflammation is disastrous. When inflammation is turned on permanently, it generates a constant supply of free radicals that overwhelm your immune system and damage DNA. This ages you prematurely and causes all sorts of diseases. The need for a hip replacement, for example, is mostly due to chronic inflammation of the joint as a result of nutrient deficiencies. A better idea is to protect the hip from inflammation and keep it in good repair so that it can last a lifetime.

Here are some secrets from the fountain of youth:

The bottom line is that the diseases, dysfunctions, disabilities, and dependencies of ageing CAN be avoided!

Accelerated ageing has become accepted as normal in our society today. It is not inevitable, however, and is simply the result of our unnatural lifestyles. By working in line with nature we can control how we age. If we cut down on toxin exposures and supply ourselves with a good balanced range of micronutrients, our bodies can and will make the necessary repairs.