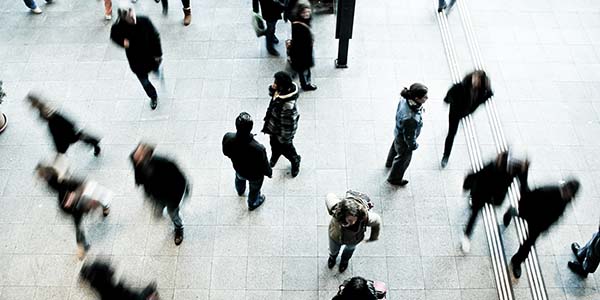 Despite the countless billions of dollars that have been spent on research into drug treatments for cardiovascular diseases and cancer, they remain the leading causes of death worldwide. An estimated 17.9 million people died from cardiovascular diseases in 2016 alone, representing 31 percent of all global deaths. Cancer is now responsible for an estimated 9.6 million deaths per year, which equates to around 1 in 6 of all global deaths.

The tragedy of these millions of deaths is that they are now largely preventable. Dr. Rath’s Cellular Medicine breakthroughs have shown that, through an optimum intake of specific micronutrients, it is possible for deaths from cardiovascular diseases and cancer to essentially become a thing of the past.

To learn about the natural prevention of cardiovascular diseases, download free copies of the chapters from Dr. Rath’s classic book, Why Animals Don’t Get Heart Attacks…But People Do!

To learn about the natural control of cancer, and why this disease need no longer be a death sentence, download free copies of the chapters from the groundbreaking book written by Dr. Rath with Dr. Aleksandra Niedzwiecki, Victory Over Cancer.