The Shocking Truth About Organic Vs Conventional Packaged Foods 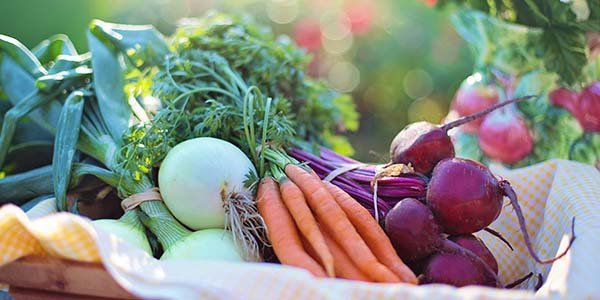 An estimated 2,000 synthetic chemicals can be used in conventional packaged foods sold in the United States; for organic foods the number is 40.

Nobody today should be in any doubt regarding the dangers of foods laced with synthetic chemicals. Illustrating their health risks, research from Denmark published in 2015 found that even small doses of substances such as pesticides and polychlorinated biphenyls (PCBs) can amplify each other’s negative effects when present in combinations. Such chemicals are frequently found in ultra-processed foods, the consumption of which has recently been found to increase the risk of an early death.

In contrast, scientific research has increasingly been confirming the health benefits of organic food. In 2014, in what was arguably the most comprehensive analysis to date, an international team led by Professor Carlo Leifert from Newcastle University in the UK found organic food contains up to 69 percent higher levels of key antioxidants than regular food, as well as lower levels of toxic metals and pesticides. Based on an analysis of 343 peer-reviewed studies from around the world, Leifert’s findings destroyed the myth that organic food is supposedly indistinguishable from that produced using pesticides.

Other studies back up Leifert’s work. A review published in 2009 by the French Food Agency AFSSA showed that organic food contains higher levels of minerals, such as iron and magnesium, as well as more antioxidants. Similarly, a study published in 2007 found that organic carrots, apples, and peaches contain increased amounts of vitamin C and flavonoids. Scientists analyzing organic tomatoes have repeatedly made comparable findings and confirmed they have more vitamin C, phenolic compounds and flavonoids than their conventionally grown counterparts.

To learn more about the scientifically proven benefits of organic food, read this article on our website.