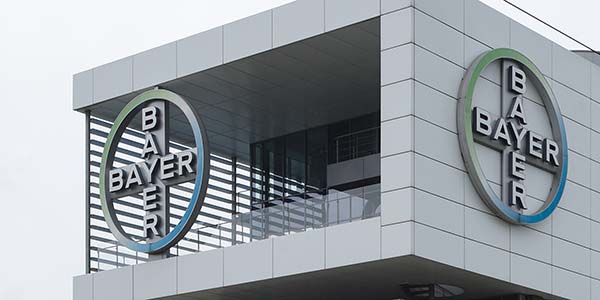 Bayer’s largest shareholder, fund manager BlackRock, will not support the German company’s management in a key vote at its annual general meeting, two people familiar with the situation have told Reuters news agency.

The Monsanto takeover in 2018 promised big business for Bayer. At a time of intense pressure on pharmaceutical companies, the strengthening of Bayer’s agrichemical division seemed like the perfect solution. Monsanto owned Roundup, a leading weed killer, and genetically modified plants that worked perfectly with it. Together these products were a multibillion-dollar money-making machine. Bayer, meanwhile, had an established lobbying machine that was highly experienced in promoting toxic substances. To the company’s executives, Monsanto’s Roundup and its active ingredient glyphosate looked to be a seamless fit.

A major setback for Monsanto had already come from the World Health Organization’s International Agency for Research on Cancer, which in 2015 declared that glyphosate was “probably carcinogenic”. Then, in 2017 the US state of California declared that glyphosate can cause cancer. For Californians exposed to this toxic chemical, this was a landmark decision. Thousands of victims have since taken legal action. In a groundbreaking court verdict in August 2018, Bayer, by then owning Monsanto, was ordered to pay $289 million to a former Californian school groundsman who had been exposed to glyphosate. The court found that Roundup or, to be more precise, its active ingredient glyphosate, had caused the man’s cancer.

In a second trial in March 2019, a jury in San Francisco ordered Bayer to pay $80 million to a man who had developed Non-Hodgkin Lymphoma, a form of cancer, as a result of exposure to Roundup. After the verdict, Bayer’s share price fell and the company was worth less than what it had paid for Monsanto. Today, with more than 11,000 additional legal complaints lined up against Bayer, investor confidence in the company appears to be vanishing quickly.

To read how Bayer’s increasingly desperate situation could lead to desperate acts, see this article on our website.

To read why it is time to bring an end to Bayer putting profit over life, see this article on our website.